Both are expected to compete in the upstart circuit's first event in the US, kicking off on 30 June at Pumpkin Ridge in Portland.

"Bryson has always been an innovator," Falkoff said. "Having the opportunity to get in on the ground floor of something unique has always been intriguing to him. Professional golf as we know it is changing and it's happening quickly."

DeChambeau has eight wins on the PGA Tour, including the 2020 U.S. Open. He has been sidelined since having surgery on his left hand in April.

Reed has nine PGA Tour victories, highlighted by his triumph at The Masters in 2018.

PGA Tour commissioner Jay Monahan has warned players who compete in LIV Golf events without releases from the PGA Tour that they could be subject to fines, suspensions or even bans. 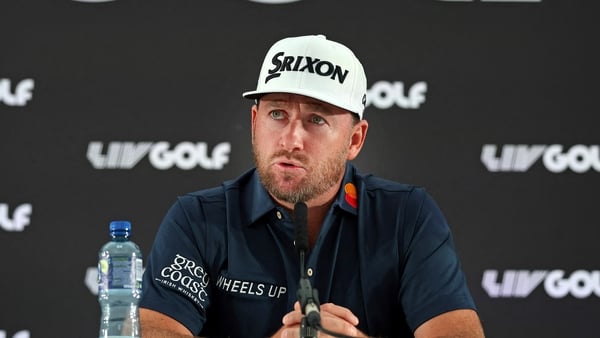 McDowell says he's 'proud' to be on Saudi journey