Tiger Woods has confirmed he will not play in next week's US Open but still plans to compete at the 150th Open Championship at St Andrews next month.

The 46-year-old had to withdraw from the US PGA Championship in May after three rounds and does not feel ready for the next major of the year.

"I previously informed the USGA that I will not be competing in the US Open as my body needs more time to get stronger for major championship golf," Woods said on Twitter.

"I do hope and plan to be ready to play in Ireland at JP McManus Pro-AM and at The Open next month. I'm excited to get back out there soon!" 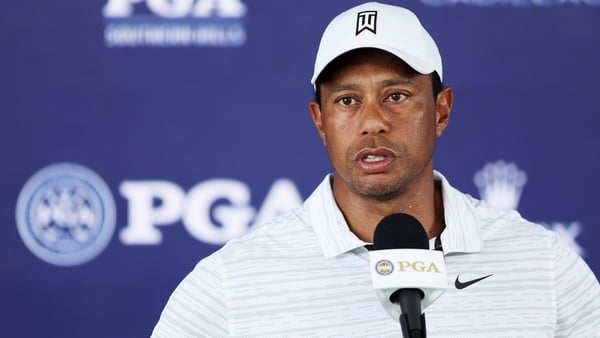