Rory McIlroy moved to within six shots of the lead as American Keegan Bradley sat on top of the leaderboard heading into the final round of the Wells Fargo Championship.

Jason Day had led by three strokes heading into Saturday's action, but an awful nine-over 79 sent him tumbling down the leaderboard.

The Australian's card included a triple bogey, a double bogey and five bogeys with a birdie on the 12th proving to be a rare bit of joy on a trying day.

Keegan took full advantage of Day’s struggles with a round of 67 leaving him on eight under par, two shots ahead of fellow American Max Homa.

McIlroy is four strokes behind Homa on two under par after an encouraging third round that had started poorly.

Teeing off from the ninth, the Down man began with back-to-back bogies but four birdies in seven holes left him in the hunt.

He failed to build on that momentum coming in, hitting nine straight pars on the front nine, but McIlroy will be content to still be in contention – just. 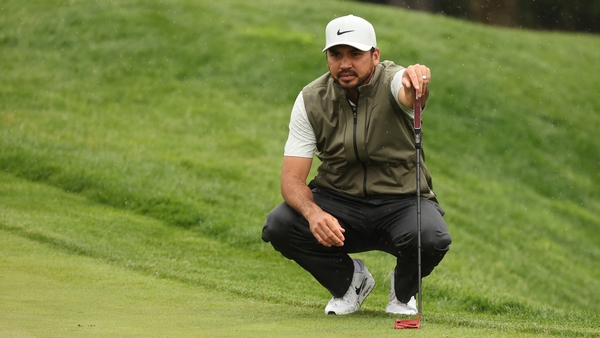