Rory McIlroy believes embattled golfer Phil Mickelson, who is taking time away from the game amid fallout from comments he made regarding the Saudi-backed Super Golf League and PGA Tour, deserves another chance.

An author of an upcoming unauthorised biography on Mickelson recently released excerpts from the book in which the golfer called the Saudis "scary" but said he was willing to look past their human rights records to gain leverage with the PGA Tour.

Mickelson apologised for the comments, which he claimed were off the record, but the six-time major champion and long-time fan favourite has since found himself isolated and lost a number of sponsors.

"It's unfortunate that a few comments that he thought he was making in confidence or off the record got out there and were... not used against him, but this whole situation is unfortunate."

No golfers have publicly signed up for the proposed rival league, which is trying to lure top players away from the PGA Tour with the promise of huge paydays.

Northern Irishman McIlroy, who is among a slew of big-name players who have all but written off the Super Golf League, said he fully expects to see Mickelson make his return.

"Look, Phil will be back," said McIlroy. "I think the players want to see him back. He's done such a wonderful job for the game of golf, and he's represented the game of golf very, very well for the entirety of his career."

World number five McIlroy said everyone makes mistakes and that he hopes to see Mickelson, 51, back on tour.

"We all say things we want to take back. No one is different in that regard," added the four-times major champion. 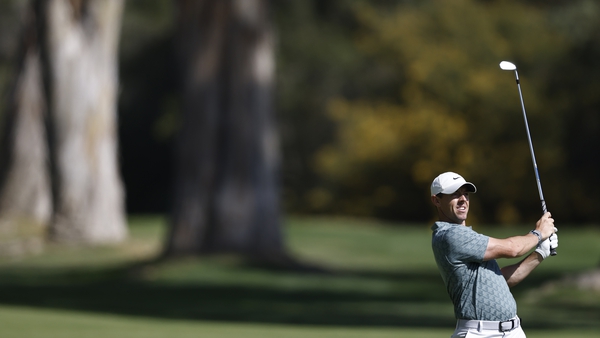