Chile's Joaquin Niemann holds a three-stroke lead after an opening round 63 at the Genesis Invitational at the Riviera Golf Club.

Niemann registered nine birdies in a stunning opening round to soar clear of the field of a high profile pack. Gathered in the grouping on five-under are three-time major winner Jordan Spieth, Cameron Young, Max Homa and Scottie Scheffler, the latter having notched his first PGA Tour win last weekend.

Collin Morikawa and Justin Thomas are among those one stroke further back on four-under par.

The Irish duo of Rory McIlroy and Seamus Power both carded solid under par rounds.

Power got home with a good one-under 70.

The Waterford man double-bogeyed the par-four tenth but recovered immediately with an eagle on his next hole and then sandwiched two birdies with a couple of more bogeys on an eventful back nine. 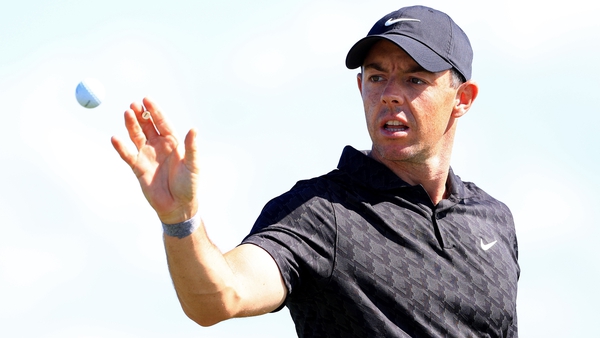