Seamus Power is revelling in "new territory" after breaking into the top 50 of golf's world rankings.

The Waterford native is 49th, one place behind Shane Lowry, in the Official World Golf Rankings after an impressive joint-third place finish at the Sony Open in Hawaii.

The 34-year-old's continued progression comes after a strong 2021 which saw him win his first PGA Tour event at the Barbasol Championship last July, along with a string of strong results.

Power is currently 14th in the FedEx Cup standings and was taking satisfaction from the excellent start that he has made to the season, with the possibility of more doors opening to leading events including the Masters, although the main target he is setting himself is playing at the Tour Championship at East Lake in August.

"I don't know how many points or anything I'll get. I think I'll have probably my spot in the play-offs locked up after this week. That's a nice one. It's by far the earliest I've ever had it locked up before so it's kind of new territory for me," he said in the wake of his Sony Open performance which yielded prize money of $442,500.

"The goal is to be in East Lake at the end of the year for the Tour Championship, FedExCup play-offs. That goal doesn't change after this week. It's just kind of just adds a couple points to my total, but a long ways to go."

Next up for Power is the American Express, held at the TPC Stadium Course at PGA West in La Quinta, California where he has had two previous top-25 finishes and hopes to build on his Sony Open performance.

"I really enjoy playing there. Anyone who has been to Palm Springs in the winter, it's beautiful. The grass is greener. Normally it's perfect conditions. I mean La Quinta Country Club to me is the best condition course I think I've seen. It's incredible," he said.

"I really enjoy putting there. (I've) a couple of decent finishes there. Haven't played for a couple years, so hopefully I can get it rolling again once I get back there." 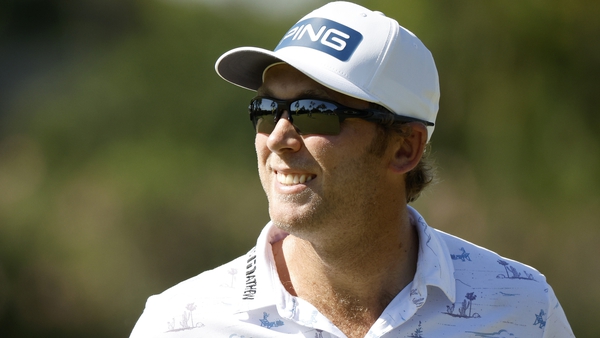