Shane Lowry is among a quartet of Ryder Cup players bidding to equal a PGA Tour record in this week's Houston Open.

Players from outside the United States have won the last five events on the Tour, one shy of the record set in 2004 and equalled in 2008.

South Korea's Sungjae Im started the run with victory in the Shriners Children’s Open in Las Vegas and was followed into the winner’s circle by Rory McIlroy, Hideki Matsuyama, Lucas Herbert and Viktor Hovland.

Lowry, Tyrrell Hatton, Lee Westwood and Ian Poulter will tee it up at Memorial Park in an attempt to make it six wins in a row for an international contingent which also includes Ireland’s Seamus Power and 2016 Masters champion Danny Willett.

Defending champion Carlos Ortiz has been ruled out however, the world No 49 pulling out due to an ongoing shoulder injury.

Ortiz became the first Mexican to win on the PGA Tour for 42 years thanks to a closing 65 last year which left him two shots ahead of Matsuyama and Dustin Johnson.

"Unfortunately, I’ve been battling a left shoulder injury since Japan (October’s ZOZO Championship) and, after meeting with my doctors this morning, it was recommended that I take the rest of the season off to recover," Ortiz said in a statement.

"This is incredibly disappointing to me as I was looking forward to defending my first PGA Tour title in Texas, my second home. I’m honoured to be a champion of this event and I look forward to returning next year."

World No 12 Tony Finau is the top-ranked player in the field, with former No 1 and four-time major winner Brooks Koepka looking to find some form following a missed cut in Mayakoba last week.

Koepka, who has not had a top-ten finish since July’s Open Championship, was the player consultant for architect Tom Doak’s redesign of Memorial Park before it hosted the event in 2020. 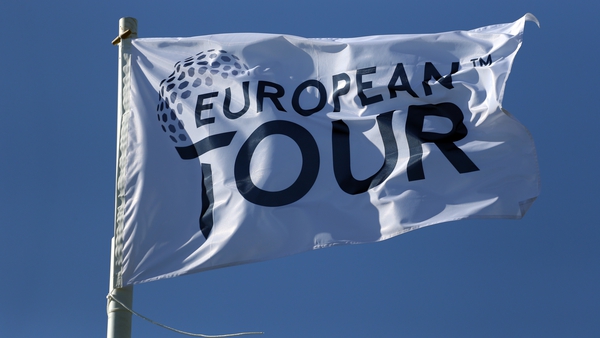