Seamus Power remains inside the top 20 after a second-round 68 at the Shriners Children's Open in Nevada while Graeme McDowell has also made the cut after a blistering back nine.

The Waterford man sits on eight under par at the halfway mark, six strokes off leaders Sungjae Im and Chad Ramey who both followed up their opening 63s with impressive 65s.

Power picked up shots at the third, sixth and ninth holes before stringing together nine pars cooming home.

Portrush man McDowell turned at one under par, but five birdies in seven holes between the 10th and 16th holes ensured that he would be around for the weekend.

South Korean Im, starting on the back nine in Las Vegas, had three birdies on his first nine holes and another three after the turn for 14 under in the tournament.

American Ramey, who also got underway on 10, picked up five shots in his first nine holes of the day, a bogey on one saw him drop to four under but another birdie on nine took him to top of the leader board heading into the weekend.

Sam Burns and Adam Schenk sit a shot behind, England's Harry Hall is on 11 under and tied for sixth, while overnight leader Sung Kang signed for a 73 to move down to eight under and sit in a group tied for 17th which also includes Power. 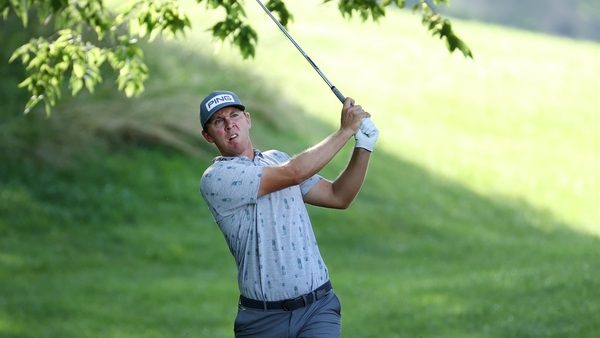