Europe will attempt to retain the Ryder Cup against the United States at Whistling Straits in Wisconsin.

Here are the 12 players in captain Padraig Harrington's side for the biennial contest from 24-26 September. 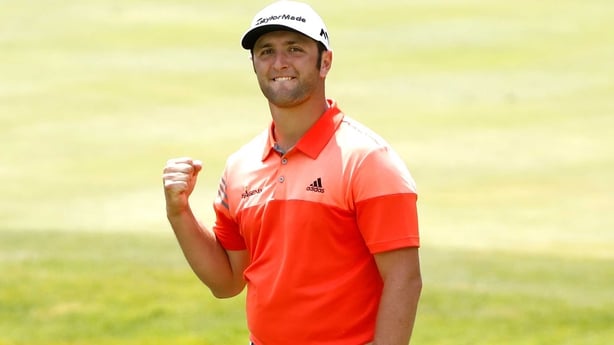 Won his first major title at Torrey Pines in June, just 15 days after being forced to withdraw from the Memorial Tournament when leading by six shots after 54 holes due to a positive Covid test. Also missed the Olympics in Tokyo after testing positive again before heading to Japan.

Won just one of his three matches in Paris in 2018 but it was a vital one, beating Tiger Woods in the singles. 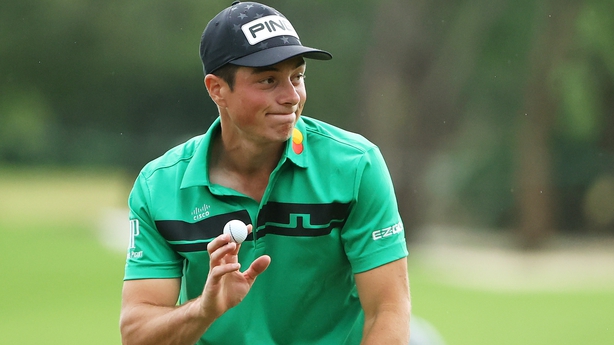 The first Norwegian to represent Europe in the Ryder Cup, Hovland has enjoyed a rapid rise up the world rankings since turning professional thanks to two wins on the PGA Tour and a maiden European Tour title in the BMW International in June.

Was undefeated in the Jacques Leglise Trophy in 2015 and won the US Amateur Championship in 2018. 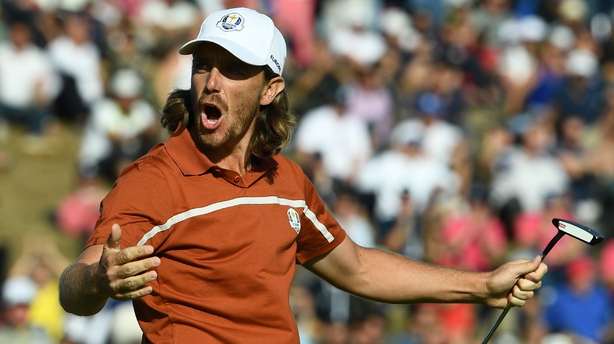 Made his debut in 2018 and partnered Francesco Molinari to four wins, three of them against an American pairing containing Woods. Ran out of steam in the singles and was beaten 6&4 by Tony Finau, and will also need a new partner in Wisconsin with Molinari not making the team.

Looked to be hitting form at the right time with second place in the penultimate qualifying event in Italy. 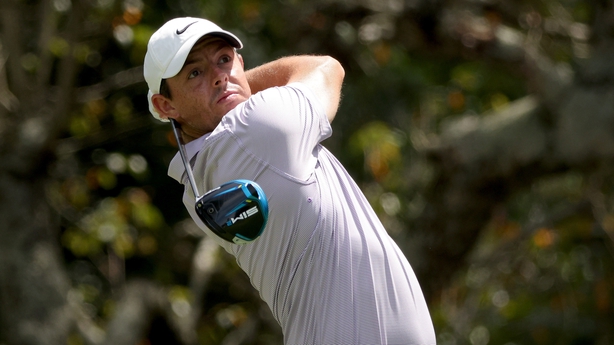 Won for the first time since November 2019 at the Wells Fargo Championship in May. Had a chance to win the US Open at Torrey Pines before eventually finishing seventh and also missed out in the seven-man play-off for Olympic bronze.

Admits he ran out of steam in his epic singles contest against Patrick Reed at Hazeltine in 2016 and also lost to Justin Thomas in Paris, so captain Padraig Harrington may be wise to rest him from one of the sessions. 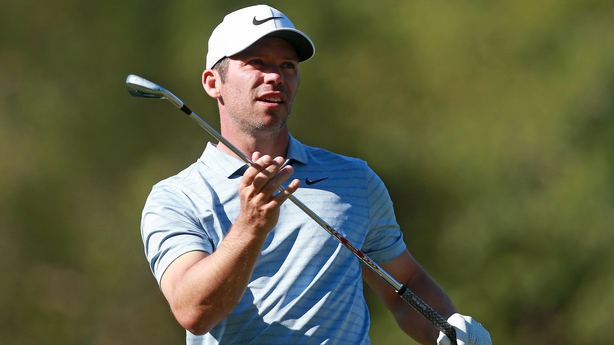 Returned to the side after a 10-year absence in Paris in 2018 after being given a wild card by captain Thomas Bjorn.

Won one of his two fourball matches alongside Tyrrell Hatton and halved with four-time major winner Brooks Koepka in the singles.

Won the Dubai Desert Classic in January and lost out in a play-off for the bronze medal in the Olympics. 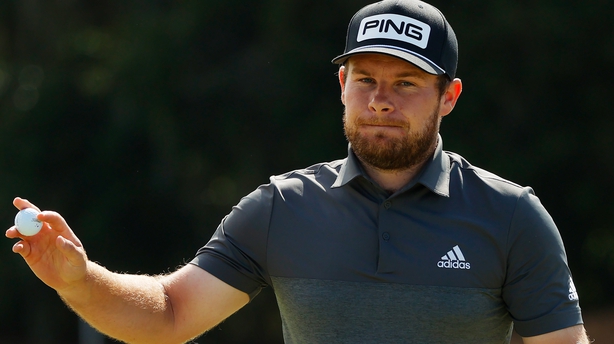 Won for the first time on the PGA Tour in March 2020 at the prestigious Arnold Palmer Invitational and then claimed the BMW PGA Championship at Wentworth in October, three days before celebrating his 29th birthday.

Won one of his two matches alongside Paul Casey in Paris before losing to Patrick Reed in the singles. 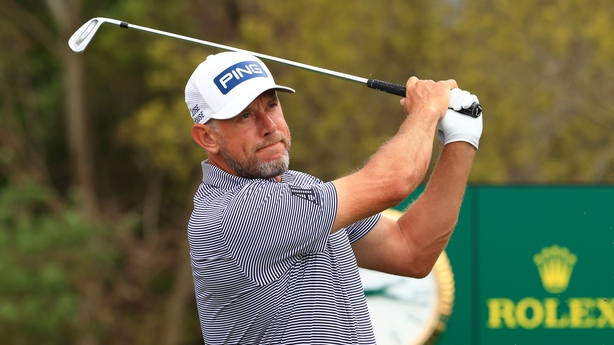 Had to settle for being a vice-captain in 2018, ending his streak of 10 straight appearances and putting in jeopardy his chances of equalling Sir Nick Faldo’s record of 11. However, victory in Abu Dhabi in 2020 helped him win the Race to Dubai for the third time.

Second in the Arnold Palmer Invitational and Players Championship in March but eventually held on to the final qualifying place by just 9.3 points. 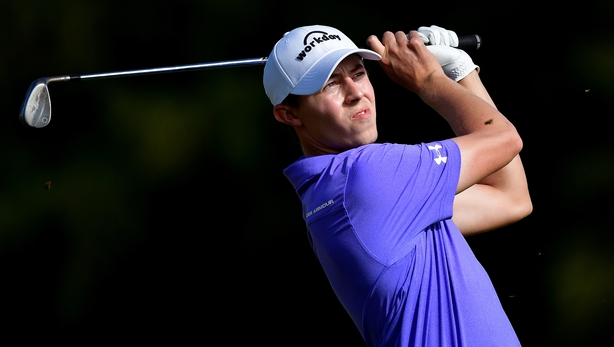 Endured an unhappy debut at Hazeltine in 2016, sitting out the opening day and then losing his foursomes match with Henrik Stenson on Saturday before being sent out last in the singles and suffering a 4&3 defeat to Zach Johnson.

Won the DP World Tour Championship for the second time in December 2020 and lost out in a play-off for the Scottish Open in July. 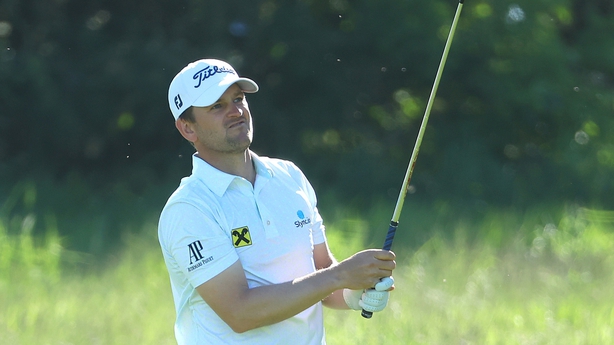 Looked set to move into the automatic qualifying places by winning the Omega European Masters, only to double bogey the 72nd hole and lose by a shot.

Went into the final qualifying event needing at least a top-50 finish to make the team and recovered from being three over par after six holes on day one to finish in a tie for 20th. 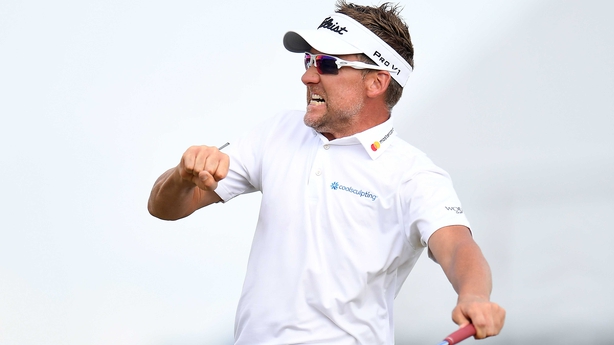 Nicknamed 'The Postman’ because he always delivers a point, Poulter was forced to settle for a vice-captaincy role in 2016 due to injury and looked to have lost his PGA Tour card in 2017 before a mistake in the way his points had been calculated was spotted by a fellow player.

Without a win since the 2018 Houston Open and missed the cut in the final qualifying event at Wentworth. 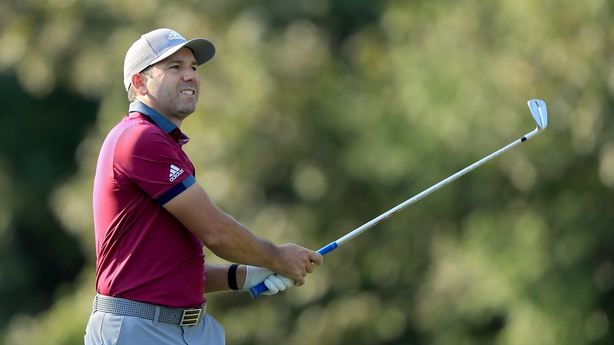 A talismanic figure for Europe, so much so that he was brought in as a vice-captain by Colin Montgomerie in 2010 despite becoming disenchanted with golf and taking a two-month break from playing.

Was out of form when given a wild card in 2018 but justified it in style with three wins from four matches to become Europe’s leading points scorer in the contest. Went into the last event in the final automatic qualifying place but was pushed out by Wiesberger and was unable to finish in the top eight to displace Lee Westwood, starting the final round in a tie for seventh but only managing a closing 71.

Made no secret of his desire to qualify for the team, but was keen to qualify on merit and save his good friend Harrington from having to give him a wild card.