Russell Henley saw his lead over the chasing pack drop to three strokes ahead of the final day at the Wyndham Championship in North Carolina while Seamus Power dropped down the field on day three.

Power finished with a round of 72 that saw him fall back to one-under for the tournament, 14 off the lead.

Most of the damage was done between the 12th and the 15th as Power picked up two bogeys and a double bogey.

Meanwhile, American Henley had a four-shot buffer over the chasing pack going into the weekend and signed for a 69 on Saturday.

The three-time winner on the PGA Tour picked up a shot before the turn and had an eagle on the par-five 15th but bogeyed the 11th and 18th to go 15-under for the tournament.

Compatriot Tyler McCumber went round in 66 to sit second, while there is a six-way tie for third on 11-under with the group including Olympic silver medallist Rory Sabbatini.

Justin Rose's 69 saw him fall to a share of ninth on 10 under, while fellow Englishman Ben Taylor is a shot further back and tied for 15th. 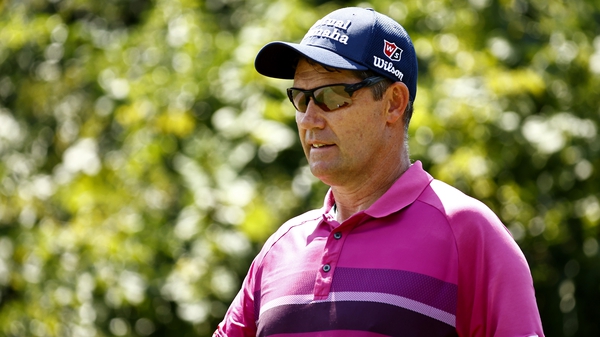