Ireland's Leona Maguire equalled the lowest round in major history with a stunning 61 on the final day of the Amundi Evian Championship, a performance that saw her finish five shots off Australia's Minjee Lee who claimed her first major.

Lee defeated Jeongeun Lee6 in the first play-off hole in France after both finished 18 under.

Maguire, meanwhile, finished in a tie for sixth on 13 under after an extraordinary round.

The Cavan golfer birdied her last four holes and carded 10 in total to match the score set by South Korea’s Hyo Joo Kim at the same venue in 2014 and equalled by Lee6 on Friday.

Stephanie Meadow also had a good final day as a 67 saw her finish five under and in a tie for 29th.

Lee overturned a seven-shot deficit before beating South Korea's Lee6 in the play-off.

Lee carded a final round of 64 to set the clubhouse target of 18 under and briefly held a two-shot lead when she made a fourth birdie in the last five holes on the last.

Lee6 had started the day five shots clear of American teenager Yealimi Noh and made the ideal start with a birdie on the first hole, but played the next eight in five over par to throw the event wide open.

The 25-year-old bravely rallied on the back nine and birdied the 16th, 17th and 18th to force extra holes as Noh missed from eight feet on the last to join the play-off.

The players returned to the par-five 18th for sudden death and, after both found the fairway off the tee, Lee piled on the pressure with a superb approach to inside 10 feet.

Lee6 caught her second shot thin to find the water in front of the green and when she was unable to hole out with her fourth shot, the tournament was effectively over in something of an anti-climax.

Lee, whose brother Min Woo won the Scottish Open on the European Tour a fortnight ago, completed the formalities by lipping out for eagle before tapping in for a winning birdie. 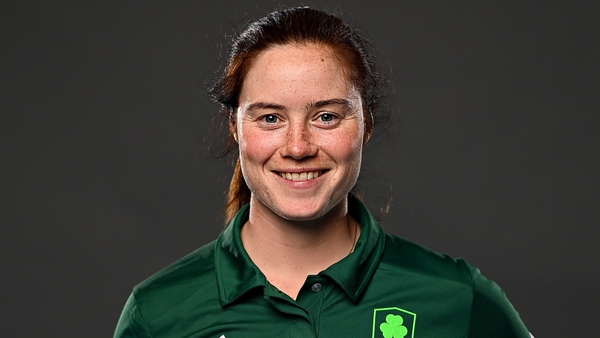