Rory McIlroy did not dwell on his missed cut at The Open two years ago and a missed cut in Scotland last week has not dampened his confidence of challenging for a second Claret Jug.

The Irishman, whose initial disappointment at crashing out at Royal Portrush in 2019 after polar opposite rounds of 79 and 65 was tempered by a $10million FedEx Cup win and a return to world number one, believes he has "figured out" something in his game over the last couple of days.

Having had to wait two years to rectify the mistakes he made on his home course, the four-time major champion hopes failing to make the weekend at the Scottish Open has given him a head start on his opponents at Royal St George's.

McIlroy arrived in Sandwich earlier than expected from The Renaissance Club and that allowed him to spread his practice over five days rather than three.

Asked about his previous Open failure the 32-year-old said: "I didn't dwell on it that much. It was tough but the great thing about golf is there's always next week.

"You can always get back on the horse and that's what I did. I moved forward, set my sights on other things.

"I ended up winning the FedExCup in 2019, so it gave me a few million reasons to feel better.

"I won a World Golf Championship in China. I got to world number one at the start of 2020 and then the pandemic hit and the world sort of changed.

"If anything it was a catalyst for me to play some of my best golf."

The 2014 Open Champion missed the cut in Scotland by a single stroke and, after spending Friday afternoon on the range in North Berwick, he headed to Kent to begin his major preparation.

That was in advance of the majority of the field arriving and afforded him a more relaxed practice schedule. 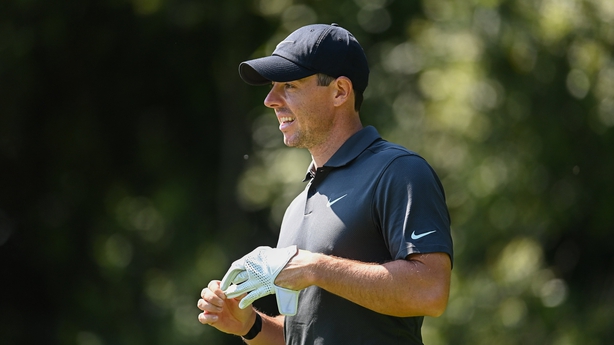 "You never want to miss a cut but as missed cuts go, this wasn't necessarily a bad one," he added.

"I wasn't planning on playing the Scottish Open a few weeks ago anyway - it would have been great to stay and play an extra couple days in Scotland but to be down here and get a few holes in on Saturday, play a full round on Sunday, felt like I got a bit of a head start on the rest of the field, which feels good.

"It means now that I didn't even play any holes yesterday. I played 11 today. I'm probably going to go out early tomorrow and play 18 but it just meant I can take it a bit easier the next couple of days, not feel like I'm trying to cram all the preparation in.

"I feel good. I've hit the ball really good in practice the last few days. I feel like I figured something out on Sunday here, which has been really good.

"I feel good about where I am going into the week."

Missed cuts do not appear to faze the Irishman either as, having failed to make the weekend at the Masters in April, he bounced back by winning his next event - the Wells Fargo Championship.

It is something he has managed to do on a couple of other occasions in his last nine missed cuts and he will be looking to similarly bounce back this week.

"I certainly don't think it's a chance statistic. I've always learned more from disappointments and from not doing as well," he said.

"I've always tried to figure out, 'OK, why did this week not go so well?' and then you give yourself a couple of thoughts and they're fresh in your mind going into the next week.

"Golf always just gives you another opportunity to go out and play well and to see if you've learned from your mistakes.

"I've always made it a priority in my career to really try to learn from my mistakes, all the way back to what happened at Augusta in '11 (when he threw away a four-shot final-round lead) and going and winning the US Open the next major." 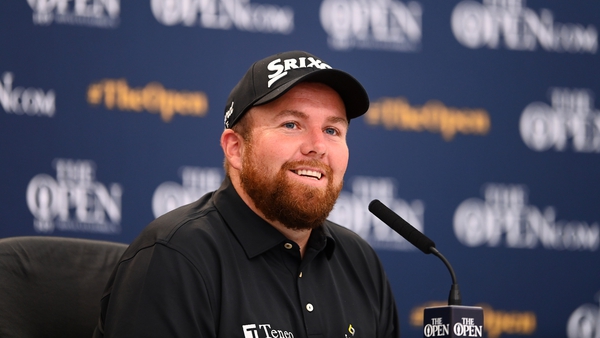