Seamus Power was unable to match his opening day exploits at the Rocket Mortgage Classic in Detroit, but remains just three shots adrift of the lead after a second round 71.

The Waterford man began the tournament with a bogey-free 65 in a share for fifth, and while he dropped just one shot yesterday, at the par-4 473-yard 12th hole, birdies were harder to come by.

The 34-year-old picked up shots at the 7th and 14th to move to seven-under par, three shots adrift of joint-leaders Tom Lewis and Chile's Joaquin Niemann.

After carding a stellar seven-under 65 on Thursday, Lewis was steady on Friday, picking up three birdies in a bogey-free round to improve to 10 under at the half-way mark of the tournament.

Scotland's Russell Knox is two shots back from the leaders after improving on his opening round score of one under with a seven-under 65 on Friday. 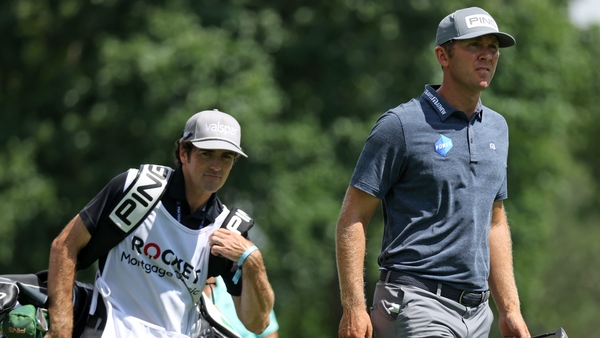