Martin Kaymer moved into a share of the lead heading into the final round of the Austrian Open and then declared it was "just a matter of time" before he ended his long winless run.

The world number 99 was on top of the global rankings this time 10 years ago but has not tasted victory since winning a second major championship at the US Open in 2014.

Kaymer insisted coming into the week in Atzenbrugg that he felt his game was in the right place to win on the European Tour and after ending days one and two in second, he fired a 69 on day three to share the summit on nine under with Spaniard Alejandro Canizares.

The German also said in the run-up to this event that he was aiming for a place in Padraig Harrington's European Ryder Cup team and, while he does not think a win on Sunday would hugely aid that cause, he was delighted to be in contention at the right end of the leaderboard.

"It doesn't really matter what happens tomorrow, if you win or not it's nice to be in that position, to have an opportunity to win a golf tournament," he told europeantour.com.

"Last year I had a couple of chances which I didn't use. More often as you get into that position I think you get more comfortable and then it's just a matter of time.

"It's only April, there are so many tournaments to play, big events coming up so I don't think it will make a huge difference (whether) whoever wins it tomorrow will make the Ryder Cup team. It's just nice for your confidence, for your belief that you can win again. For me that has been a while.

"We are obviously not there yet but it's nice to be in that position and I look forward to it."

Kaymer made five birdies and two bogeys in his round, the highlight being a very long putt on the 16th to bounce back after a disappointing three-putt on the previous hole.

Overnight leader Canizares had led by three after making four birdies in a row from the third but he would pick up only two more shots - along with two double-bogeys - to sign for a 70.

Germany's Maximilian Kieffer was at eight under, a shot clear of American John Catlin and two ahead of England's Daniel Gavins. 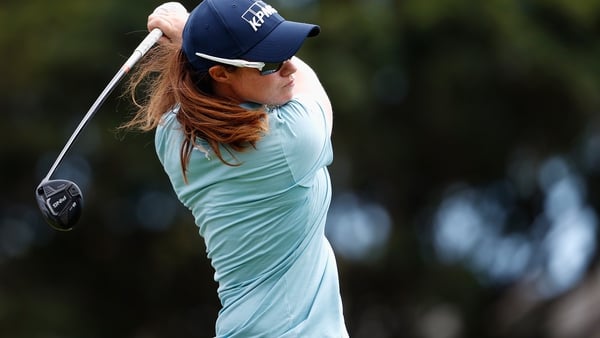