Rory McIlroy's final-round troubles at the Charles Schwab Challenge, where he shot a four-over 74, followed him to the the PGA Tour's RBC Heritage event, as he finished eight shots off the clubhouse lead.

The world number one got off to a horrendous start with three bogeys on his outward nine.

Playing the back nine first, McIlroy steadied himself after the turn with a pair of birdies for a one-over 72 but finished eight shots behind the leaders.

Shane Lowry and Graeme McDowell fared even worse and will need a vast improvement tomorrow to make the cut.

Open champion Lowry was level par through nine but dropped three shots to card a 74. 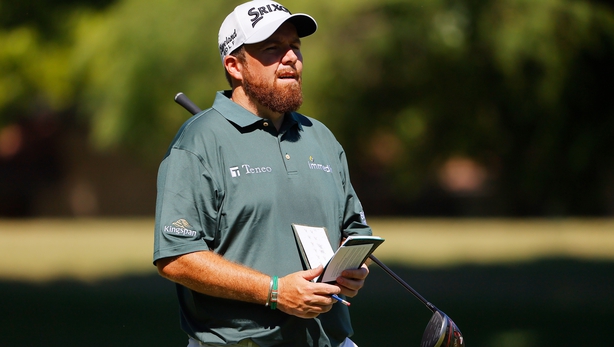 McDowell was a shot further back, having hit two birdies, four bogeys and a double-bogey.

Ian Poulter capped an error-free opening round with a birdie-birdie finish to share the lead with American Mark Hubbard.

With the PGA Tour staging just its second event following a three-month hiatus due to the Covid-19 pandemic, Poulter showed no signs of rust with a rock-solid seven-under 64 in ideal scoring conditions at the Harbor Town Golf Links.

Hubbard, chasing his first PGA Tour title, was equally sharp in an error-free round highlighted by an eagle-three on the par-five second.

The pair were being chased by seven players, including Norway's Viktor Hovland, who holed out from 27 yards for an eagle-two on his last hole to join the group one shot back.

Playing the back nine first, Jordan Spieth had a rollercoaster opening round that began with a triple bogey seven on his third hole before eight birdies, including seven over his final eight holes, to lead a group two back at five-under.