A second-round 69 left Shane Lowry five shots off the lead at the halfway point of the Omega Dubai Desert Classic while Padraig Harrington squeezed inside the cut.

Eddie Pepperell fired a second-round 67 to move to eight-under and lead defending champion Bryson DeChambeau by one shot heading into the weekend but Lowry remains very much in the hunt.

The 2019 Open champion dropped a shot at the par-four fifth, but that was the only blot on his scorecard and split his four birdies evenly over the front and back nine to move to three-under-par overall.

It was much more of a rollercoaster day for Harrington who was right on the cut line of two-over.

The Ryder Cup captain carded bogeys at the second and ninth, with two birdies and a double-bogey sandwiched in between. The back nine was another mixed bag, picking up a shot at the 10th, but would card another three bogeys for a round of 75 to squeeze into the weekend's action. 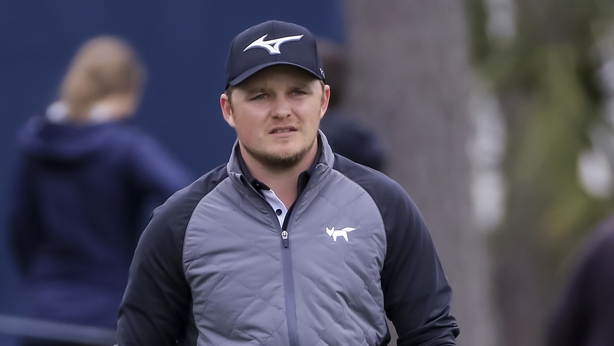 With lighter winds making for easier scoring in the desert, Pepperell (above) carded seven birdies and two bogeys to get to eight under in the morning and set a target that would not be passed.

American Ryder Cup star DeChambeau looked the most likely to catch the leader when he birdied the 14th to get within one, but he gave the shot straight back before a gain on the 17th moved him back to seven under alongside South African Dean Burmester and Swede Robert Karlsson.

Pepperell has switched to a claw putting-grip and gone back to some old practice methods as he looks to rediscover the form that made him a winner twice in 2018, and he was happy with his day's work at Emirates Golf Club.

"I think regardless of what your hands are doing on the grip, great putters tend to look quite comfortable," he told europeantour.com. "When I set this way I look more comfortable which, in my mind and I think in the viewer's mind, should be more confident.

"It's been very good the past two days and I've been surprised with how good it's been. If I can keep doing that over the weekend with what I've been doing with the swing I think I'm going to make plenty of birdies which would be great." 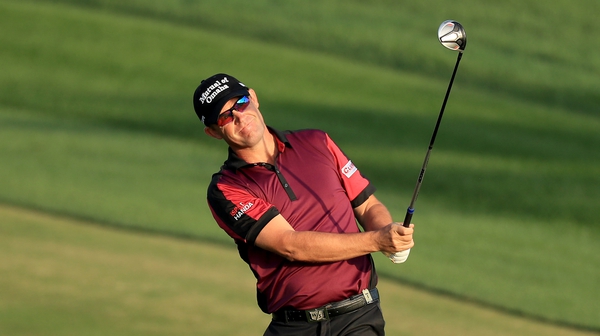 Steady starts for Harrington and Lowry in Dubai