After a disappointing season, Dunne was hoping to win back his European Tour card and was alongside fellow Irish golfers in Tarragona.

The Greystones native however confirmed to Irish Golf Desk that will play no part at Lumine Golf Club, though says he is unsure whether he will require surgery.

The top 25 golfers and ties at Q-School receive European Tour cards, which on average allows for 20 starts over the season, as well as automatic entry into all tournaments on the Challenge Tour.

Two years after holding off Rory McIlroy to win the British Masters, Dunne lost his European Tour card after missing the cut in the Portugal Masters last month.

Dunne, who sprang to prominence after sharing the 54-hole lead in the 2015 Open at St Andrews as an amateur, began the decisive week in Portugal placed 118th in the Race to Dubai, with only the top 117 earning full playing privileges for next season. 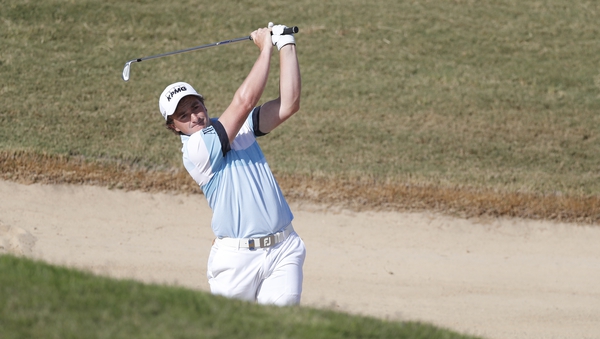