Justin Rose has emerged as an injury doubt for the BMW PGA Championship at Wentworth due to a knee injury.

Rose cancelled a scheduled interview on Tuesday and has also withdrawn from Wednesday's pre-tournament pro-am, although the 39-year-old hopes to be fit enough to join nine of his Ryder Cup team-mates in the field.

"Last Thursday I slipped and jarred my knee," the world number four said in a statement.

"Since then I have been getting treatment on the injury and I have been working hard with Justin Buckthorp and my medical team away from the course in order to ensure I am able to play in this week's BMW PGA Championship at Wentworth.

"Unfortunately, I have had to withdraw from Wednesday's pro-am as a precaution, but I am doing everything I can to be fit to play on Thursday."

Rose was 12th on his last appearance at Wentworth in 2017 and has twice finished runner-up in one of the European Tour's flagship events. 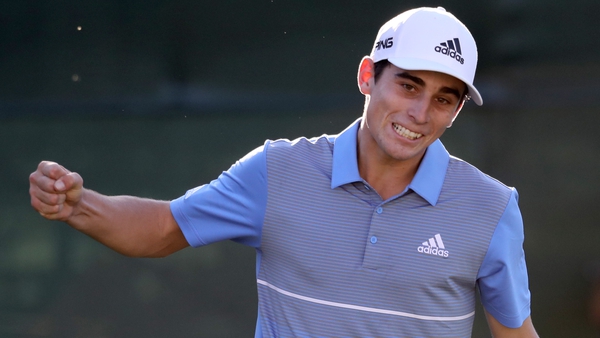