Rory McIlroy admits he must reassess his majors strategy after his emotional missed cut at the Open Championship last week.

McIlroy's last major victory - his fourth - came five years ago at the 2014 US PGA Championship and his most recent appearance on that stage ended in tears.

The 30-year-old Northern Irishman toiled in an opening 79 at Royal Portrush Golf Club and, although the home favourite fought back with a second-round 65, he missed the cut by a single shot.

"I think I've learned a lot in the four majors this year in terms of how I've started, how I've played in them, how I've tried to approach them," McIlroy said, ahead of again taking on the world's best at the WGC-FedEx St Jude Invitational this week.

"You need to have a certain mindset, you need to prepare differently.

"I tried a sort of different strategy this year, it didn't quite work for me. I just have to reassess that going forward."

McIlroy did not touch a club between his overwhelming Friday afternoon on the Antrim coast and Wednesday practice at TPC Southwind - partly due to moving house.

But he is eager to pick up a third WGC title over a new course for the event.

"I sort of like these events that have no cut," McIlroy was quoted as saying by the official European Tour website.

"You sort of go out there and freewheel from the start. Not that you should have really any sort of a different attitude in regular events, but I've always enjoyed the golf courses that the WGCs have been at.

"I like the World Golf Championships. It's some of the strongest fields of the year and you're playing with the strongest players from the get-go. 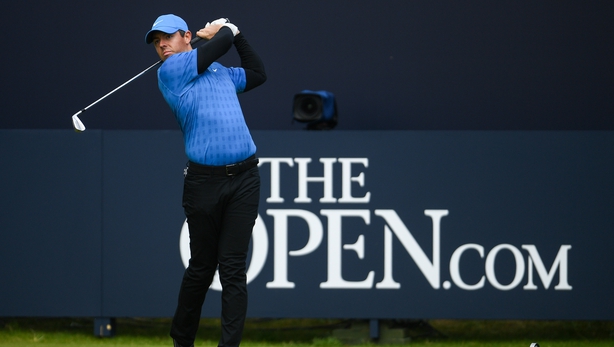 "Like playing with Brooks (Koepka) and Jason Day (in the first two rounds), to be in those sort of marquee groups from the outset is a cool thing as well."

McIlroy began to choke up in a post-round interview at Royal Portrush and admitted he was almost reduced to tears on the back nine by the huge support that he received on home soil.

"I guess at the end of the day, I didn't think I meant as much to them and I realised that they mean more to me than I thought they did," said McIlroy.

"So I think it went both ways and it was really nice. 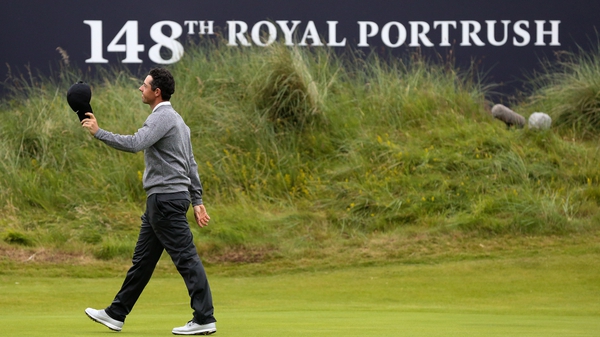