Graeme McDowell has tipped Shane Lowry to "create his own shadows" as the County Offaly man secured his maiden major crown at The Open.

McDowell revealed that the very first time they met, when he won the Irish Open as a 22-year-old amateur back in 2009, Lowry's supreme confidence shone through.

"He can create his own shadows, he's always been talented," said McDowell of Lowry.

"I remember the first day I met him, I'd just shot 61 at Baltray the week he won.

"And he came in having shot 62, and he didn't even really introduce himself, he just came in and said 'I can't believe you beat me by one out there'. And I was like 'who's this kid?'.

"He's a phenomenal driver of the ball, and he's one of the best chippers of the ball I've ever seen.

"He's a great kid. To have an Irishman on top of the leaderboard is extra, extra special." 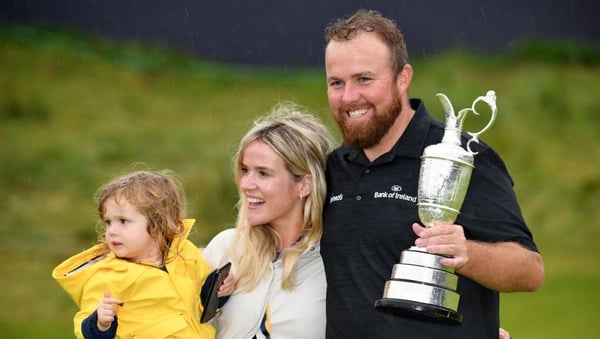