A second round 65 means American Zack Sucher is the man to catch at the halfway point of the Travelers Championship, but Padraig Harrington will play no further part in the tournament this weekend.

Four birdies and an eagle at the par-5 13th saw Sucher move to 11-under part in Connecticut, with Chez Reavie and Keegan Bradley his closest challengers at -9.

Seamus Power couldn't back up yesterday's 66 and had to settle for a level par round of 70 that included two bogeys on the back nine.

Harrington’s weekend however has come to an end at Cromwell. Hovering around the projected cut line of two-under, two bogeys in the final three holes put paid to hopes of more action in Cromwell. 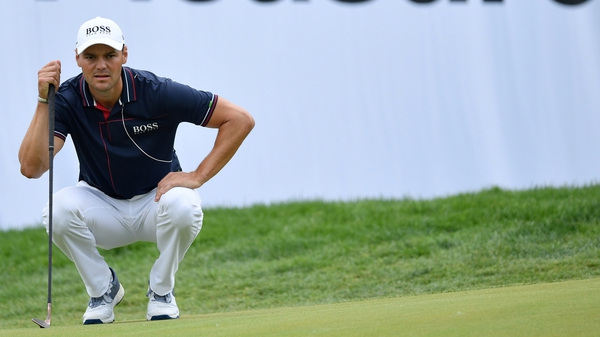