Former world number one Martin Kaymer moved into a share of the lead while Justin Rose produced a stellar round of 63 on day two of the Memorial Tournament, but Rory McIlroy won't be around for the weekend.

A poor end to his second round was McIlroy's undoing, with dropped shots on 13 and 17 seeing him card a round of 71 to finish on two over. That was a shot beyond the cut mark.

Up to this week, the world number four had secured nine top 10 finishes in his 10 PGA Tour outings of 2019.

German Kaymar, starting round two on the back nine, followed his opening 67 with a 68, a closing bogey on the par-four ninth the only blemish on his day. 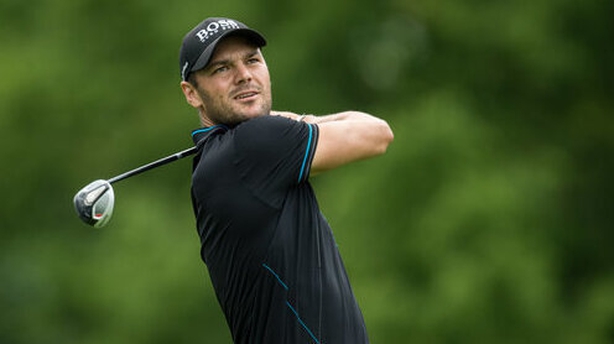 He sits at the top of the leaderboard alongside American Troy Merritt and Kyoung-Hoon Lee, of South Korea, on nine under after 36 holes.

But it was Justin Rose who laid claim to the day's standout round, with the Englishman recovering from a three-over-par first round to move to six under overall.

The 38-year-old mixed two eagles and six birdies with just one bogey en route to a round just two off the course record and sits alongside compatriot Danny Willet three shots back of the leaders.

It was a disappointing day for Scot Russell Knox, however, who started the day three off the lead to drop into a tie for 25th on three under, while five-time winner Tiger Woods finished a shot further back after a round of 72.