Jon Rahm has confirmed he will compete in the Dubai Duty Free Irish Open in July as he looks to reclaim the title he won in blistering style two years ago.

The 24-year-old claimed a record-breaking victory on his debut in 2017 courtesy of a six-stroke triumph with a 24 under par total – the lowest winning score in the event’s 92-year history - and the world number 11 joins the likes of Tommy Fleetwood, Louis Oosthuizen, Shane Lowry, Ian Poulter, Padraig Harrington and Graeme McDowell in confirming his attendance at Lahinch Golf Club.

Rahm will make his first appearance on the west coast of Ireland from July 4-7, and says he is eagerly looking forward to the event.

"Winning the Dubai Duty Free Irish Open was very special for me," said Rahm, who has three wins on both the European Tour – including two Rolex Series titles - and the US PGA Tour.

"To perform the way I did and shoot 24 under par and especially the way it happened on that final round, with that magnificent hole-out on four which was arguably one of the best shots of my career, and the finish the way I did . With how much fun I had it was definitely special.

"What made it all better was the Irish crowds, they were some of the best crowds I’ve ever played in front of – for both years, two years in a row. I’m very excited to go back there and to Lahinch. I’ve never been on that golf course but I’ve heard a lot of good things about it.

"It’s always one of the most enjoyable weeks I have on tour so hopefully I can have a good showing again. The support I get over there is unlike any other, comparable to what I get in Spain and I love going back." 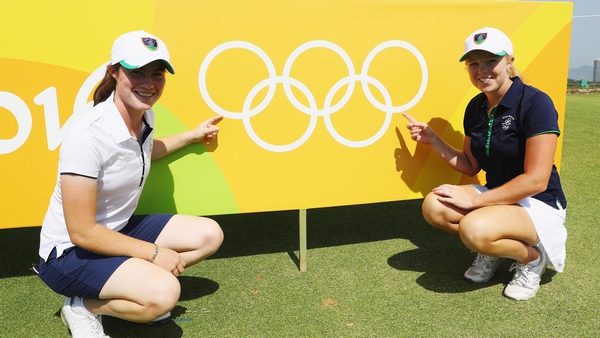 Meadow and Maguire in race for $1m US Open cheque Golf