South Korea’s Si Woo Kim is the clubhouse leader at the Valero Texas Open, but Séamus Power and Graeme McDowell are just three shots adrift after the opening round.

Four-under-par for the front nine, Kim added birdies at 14, 17 and 18 to move to the top of the standings, with a cluster of players one shot behind, including Jordan Spieth.

It was a positive day for the Irish involved in San Antonio.

Power managed three birdies and didn’t drop a single shot on a solid start to the tournament.

At the 176 yard 16th, the Waterford native putted from 15 feet for birdie, while at the following hole, the par-four 17th, it was a sublime fairway shot which put him to within three feet to pick up another shot.

Graeme McDowell, who arrived in Texas on the back of a first win since 2015 in the Corales Puntacana Resort and Club Championship, is also on three-under after also posting a blemish-free round. The 2010 US Open champions claimed birdies at the 9th, 12th and 14th

A disappointing finish meant Padraig Harrington had to settle for level par. The three-time major winner opened with a birdie on his first hole (10th), with a wayward tee shot at the 13th leading to a bogey.

Two birdies propelled him up the leaderboard, but dropped shots at the sixth and seventh ensured a round of 72. 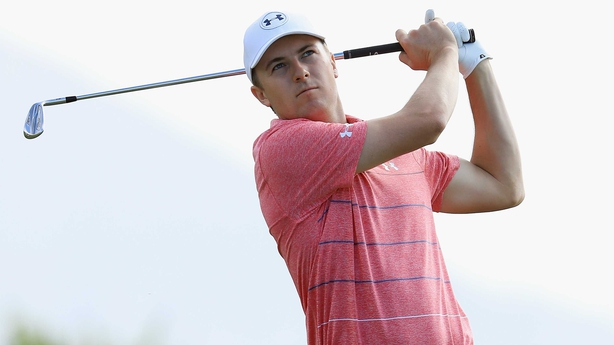 Former champion Spieth meanwhile found some welcome form ahead of next week's Masters.

The American, who is without a top-10 finish since last year's Open Championship, was part of a large group a shot further back after five birdies and a solitary bogey in his 68.

The former world number one, who has slipped to 32nd in the rankings, told Sky Sports: "We had ideal scoring conditions so I was trying to get four, five or six (under) out there and it was really nice to make five birdies.

"I didn't hit as many fairways as I'd like and that's where I'm looking to improve, but the game feels good, feels more consistent than it's been in quite a while."

Spieth's course form at Augusta National reads an incredible 2-1-2-11-3 and he admits returning to the scene of his first major title could provide a timely boost.

"It's not like there's a spark and all of a sudden you just win every event, this is progress this is part of a career," Spieth added. "I'm going in the right direction and I think Augusta will enhance that.

"All this feel that I'm trying to put back into the game, less thinking, more feel, Augusta requires that. I certainly think a past history helps but just having the confidence that I know how to play that golf course can go a long way." 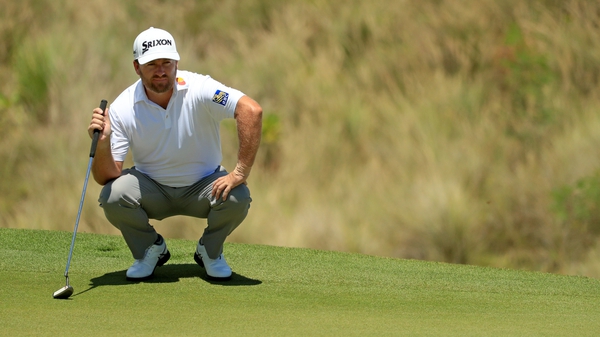