Ireland remain in contention for a medal at the World Amateur Men’s team Championship after producing a second round nine-under par to sit one shot off the lead at Carton House.

The home team moved to 19-under and are joined by Thailand and Denmark in a share for second place, one shot adrift of leaders New Zealand.

Robin Dawson, the world number 10 ranked amateur, has led by example over the two rounds. His five-under par round 68 may have lacked the fireworks of his opening 65, but it was rock solid on the O’Meara course . He missed only four greens in regulation and made no bogies for the second day in a row.

Overall Dawson’s contribution of 12-under leaves him tied for second place in the individual standings.

Ireland’s second counting card from three was Conor Purcell’s round of 69 which featured a longest putt of just four feet.

All three Irish players though have played well with Murphy six-under for his two rounds, Purcell seven-under and Dawson 12-under.

Canada lie in fourth position on 18-under while the United States have moved into the top-five on 17-under as just four strokes separate the top 10 teams. 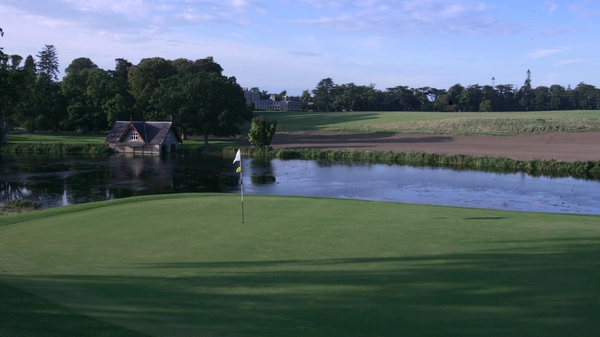 Ireland one shot off the lead at World Amateur Team Championships