US Ryder Cup captain Jim Furyk has named Bryson DeChambeau, Phil Mickelson and Tiger Woods as his first three wild cards for the biennial contest against Europe from 28-30 September.

DeChambeau, Mickelson and Woods finished ninth, 10th and 11th in qualifying, with DeChambeau winning the first two FedEx Cup play-off events in the past fortnight.

Woods had been scheduled to be a vice-captain at Le Golf National in Paris and Furyk announced he would therefore added David Duval, Zach Johnson and Matt Kuchar to his backroom staff.

Woods underwent spinal fusion surgery in April last year and was arrested on suspicion of driving under the influence the following month when he was found asleep at the wheel of his car.

The 42-year-old, who had five prescription drugs in his system, later pleaded guilty to reckless driving and will spend a year on probation and undergo a diversion programme.

Woods only returned to competitive golf in November but has been impressive ever since, recording five top-10 finishes and missing just two halfway cuts, with sixth place in the Open at Carnoustie and second in the US PGA removing any lingering doubts about his place on team. 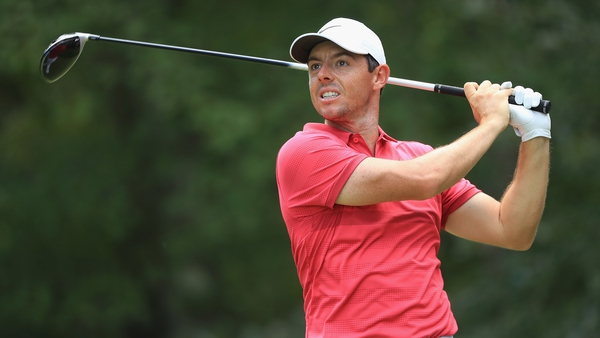 DeChambeau wins back to back as McIlroy challenge fades