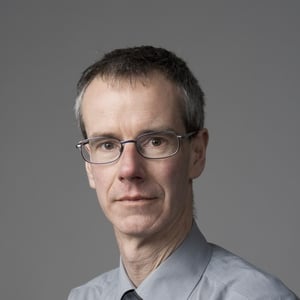 The talent pool in golf is so deep these days that predicting the winner of any top level tournament and particularly this championship, which features all of the world’s top-100 players with the exception of the injured Joost Luiten and Bernd Wiesberger, is a mug’s game.

In the 15 majors since Rory McIlroy won his second PGA Championship, there have been only two multiple winners, Jordan Spieth and Brooks Koepka. There have been other heavily touted champions such as Dustin Johnson and Jason Day and some not so likely such as Danny Willett, Jimmy Walker and Zach Johnson.

Following Padraig Harrington’s memorable PGA Championship triumph in 2008, the following 15 majors were all won by different players including Lucas Glover, Y.E. Yang and Darren Clarke who at the beginning of the week that he won the 2011 British Open was in despair with his game, particularly his putting.

World number nine Rickie Fowler hasn’t won one at all, yet in relation to par he is cumulatively the top performer in majors this season (19 under). 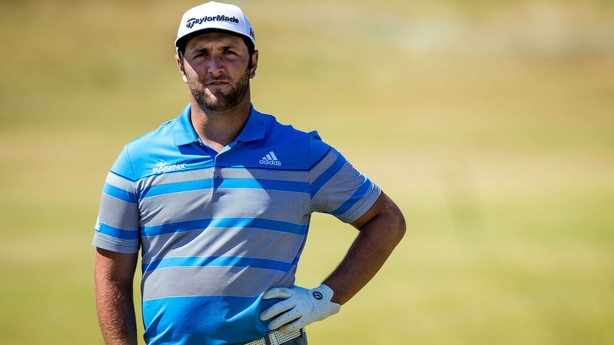 Of the players ranked 21 to 30, only Phil Mickelson and Sergio Garcia have won one of the big four.

Separating yourself from the pack is just so hard and the above stats make you all the more in awe of the talent of Tiger Woods who knocked off 14 majors in 11 years.

The Woods dominance and his back story made him perhaps the most recognisable sports person in the world. It also lined the pockets of his fellow pros as prize money soared. Kyle Stanley, a Walker Cup player at Royal County Down in 2007, has won €1.6m in Ohio alone this year but he has only won a single world-ranking tournament in the last six years!

Stanley, and the generation of youngsters who watched Woods, did what they could to emulate his physical conditioning at a time when serious science was brought to clubs and balls.

That confluence of factors has seen players reduce once intimidating tracks to pushovers with McIlroy’s reduction of a 650-yard (admittedly downhill) par five to a drive and a seven iron last week being just one of a multitude of examples of the power game at Firestone which Jack Nicklaus once described as ‘dull’ because it was all ‘woods and long irons’.

Which brings us back to Bellerive and the task of trying to pick a winner.  The course is all there in front of you on a huge piece of land with big bunkers and giant greens two of the most obvious features. At 7,317 yards, par-70, it is not crazily long although the conditions will suit those who do bomb it off the tee.

Thunderstorms and heavy rain in a sweltering summer have left the fairways soft and the greens receptive. Neither of the Justin’s (world number two Thomas, nor number three Rose who could both ascend to number one this week) have even played a total of 18 holes in practice. The craft required to plot your way around Carnoustie is certainly not required here.

Given that there are several holes that dog-leg to the left, those who hit a draw off the tee may have a slight edge. Mclroy, the longest hitter on the PGA Tour this year with a 319.8 yard average, is tailor made for that task and in his last two events finished runner-up at the British Open and tied-sixth at the Bridgestone.

Still, such is the talent pool that McIlroy fans should hope for but not expect a win. 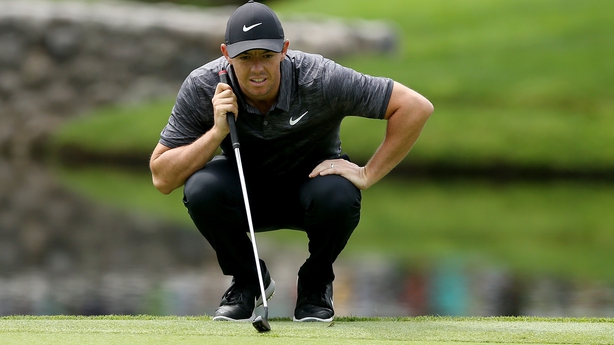 Can you really make a case for McIlroy ahead of any those above him in the world rankings – number one Dustin Johnson, equally prodigious off the tee and with two wins and two thirds in last five events; number two Thomas, the defending champion and winner of the Bridgestone last week); number three Rose with five top-ten’s in his last five events including a win in Texas and tied second at the Open last time out; number four Brooks Koepka, another bomber off the tee and the back-to-back US Open champion?

Examination of the strokes-gained statistics show McIroy’s weaknesses to be putting from seven to ten feet and, somewhat surprisingly, approach play from 150-175 yards. Nobody is ‘due’ a major.

Maybe if McIlroy can make marginal gains in those areas, or gets a bit of luck, he will claim his fifth. Further down the field, I like the chances of Tony Finau and as a relative outsider (and relative unknown in Ireland) Joaquin Niemann from Chile. Just don’t bet on it! 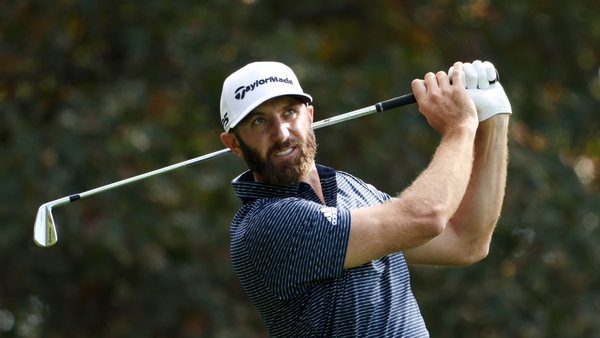 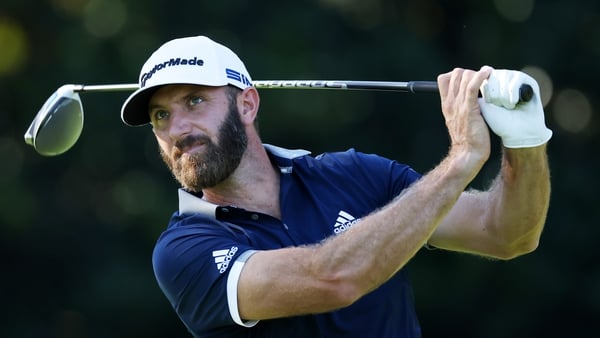 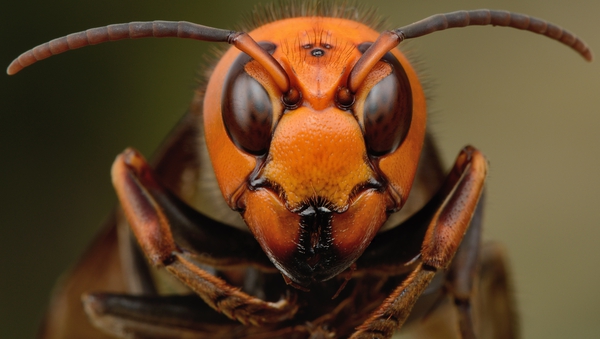 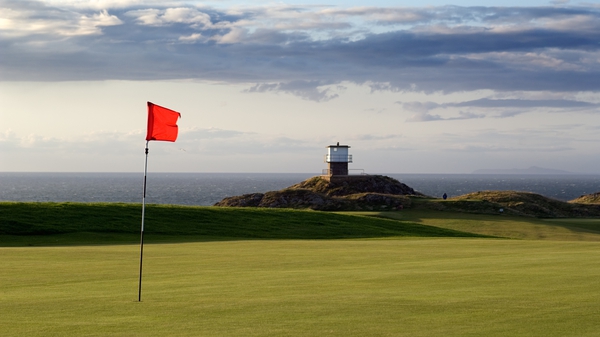