Rory McIlroy has revealed how he got over the disappointment of suffering more Masters misery as he looks to celebrate his birthday with a third victory at the Wells Fargo Championship.

McIlroy began the final round at Augusta National three shots off the lead and closed to within a shot of eventual winner Patrick Reed after two holes, but faded badly with a closing 74.

And - although it was not the collapse of 2011, when he enjoyed a four-shot lead after 54 holes before crashing to a closing 80 - the Northern Irishman has now failed to convert his first four chances to join Gene Sarazen, Ben Hogan, Gary Player, Jack Nicklaus and Tiger Woods in completing a career grand slam.

That prompted a week of binge-watching television box sets such as 'Billions' and reading psychology books 'The Chimp Paradox' and 'Essentialism: The Disciplined Pursuit of Less'. 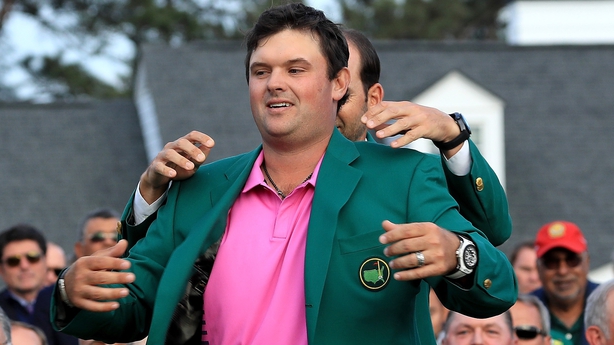 But after being dragged out of the house by his wife Erica, McIlroy is now ready to return to competitive action at Quail Hollow, a course where he has won twice before, including his maiden PGA Tour title in 2010.

"It was just the quiet moments when you're staring off into the distance and thinking about a certain shot or a certain putt, so it got to the point where I needed to see a bit of daylight and start to do my normal things," McIlroy told a pre-tournament press conference of his post-Masters recovery.

"Once I got back into my routine I was fine; I was disappointed because I just didn't give a good account of myself on that final day.

"I got lucky on that Saturday, that 65 was as good as I could have scored. I chipped in, there were a couple of balls that hit trees and came back into the fairway, hit it up into the azaleas and got away with it.

"I was sort of holding my game together and on Sunday - under the pressure of chasing Patrick down - it just never clicked for me."

McIlroy had attempted to pile the pressure on Reed ahead of the final round, pointing out his Ryder Cup rival was attempting to hold off some of the world's best players and claim a first major title. 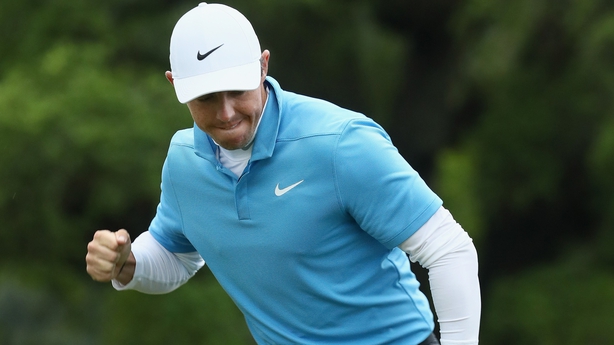 But the 28-year-old admitted he was also feeling the weight of expectation of trying to complete the career grand slam, especially as he appeared to enjoy more support than Augusta State graduate Reed.

"The Masters has now become the biggest golf tournament in the world and I'm comfortable saying that," added McIlroy, who will celebrate his 29th birthday on Friday.

"For me it's the most special tournament that we play and it's the one everyone desperately wants to win, but even if I was going for my first major, it's still tough to win.

"I got on to the first tee (on Sunday) and it was like 'Wow, this is pretty cool, it feels like there's a lot of people rooting for me here'.

"Even the Augusta members were saying we'd love to have dinner with you tonight and all this stuff. It's nice, but don't be ordering me anything just yet!"

McIlroy and world number two Justin Thomas are the joint favourites at Quail Hollow, where Thomas won his first major title in last year's US PGA Championship. Tiger Woods also makes his first start in the event since 2012, when he missed the cut.