There is a lot of golf to be played before this year's Ryder Cup, which takes place at Le Golf National in Paris in September.

But if the team was picked today, there would be but one solitary Irish representative on Thomas Bjorn’s side to go head to head with the mighty Americans in France.

Rory McIlroy, of course, is firmly embedded in that band of eight. The County Down golfer will qualify automatically as a result of his lofty world ranking slot.

Having started the year outside the world’s top ten, following an injury-hit 2017, McIlroy has started the slow slog back up the most prestigious of golfing ladders and is currently bedded in at number seven on the charts, following a great start to the calendar year, backed up by a fine showing at the Masters, where the four-time major winner eventually finished fifth while watching playing partner Patrick Reed secure the coveted Green Jacket on Sunday. 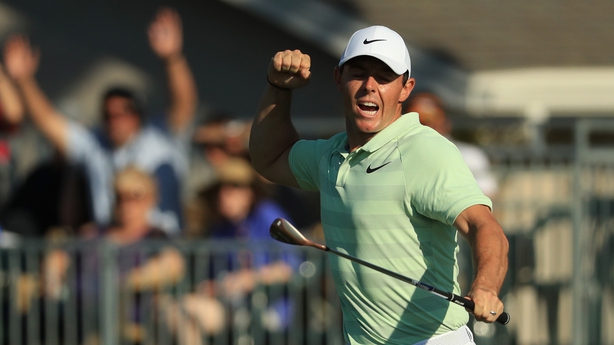 So with McIlroy’s spot on the short hop to the Parisian suburbs all but secured, the Irish interest in this year’s showpiece will rely on the exploits of just a few throughout the summer months.

Changes to the European selection process have made it even harder for players outside the world’s top fifty to qualify, as the European Tour have decided to offer the captain an extra wildcard, which leaves just eight automatic places up for grabs.

And with four spots determined by the world rankings, all remaining Irish hopefuls will be looking to plough the tough furrow up and into the European Points list.

To counter the top 50 argument, the Tour, to their credit, have place a big emphasis this year on form players peaking in the tournaments ahead of the Ryder Cup, with extra points on offer at the summer events, with the Rolex Series offering European Tour players a decent route into contention.

Still five months out from the trip to France, current form will not be a proper indicator of which players are likely to contest for those four points places, coupled with the captain’s picks.

But if Bjorn was currently canvassed in relation to his four wildcards, the Dane could hardly overlook the form of Greystones native Paul Dunne, who fell at the final hurdle at the weekend, finishing runner-up to Open De Espana winner Jon Rahm. 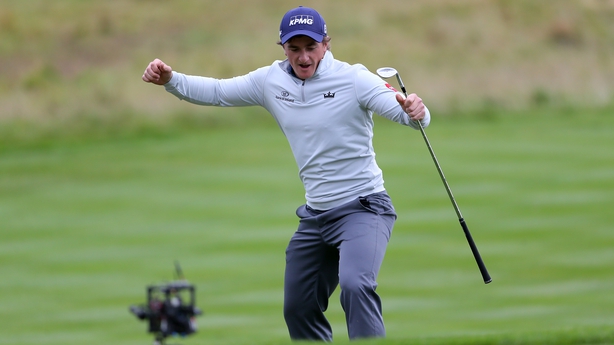 Dunne was well placed to complete a wire-to-wire victory in Madrid but fell short on Sunday as the home favourite came good to secure another European Tour victory, following on from his Irish Open win last summer.

And Dunne is actually the best placed Irish golfer to join McIlroy on this season’s selection, boosted by his second place finish at the weekend, which added another 166,660 points to his tally.

Victory at the British Master in October handed Dunne the ideal base to kick-start his Ryder Cup push as the tournament earned him €562,500 - the same value in points - and the 25-year-old is now just one good pay day outside a place in that automatic top four.

Shane Lowry’s 2018 has not necessarily gone to plan, however, the Offaly man is not a million miles away from qualifying through the European Points list either. 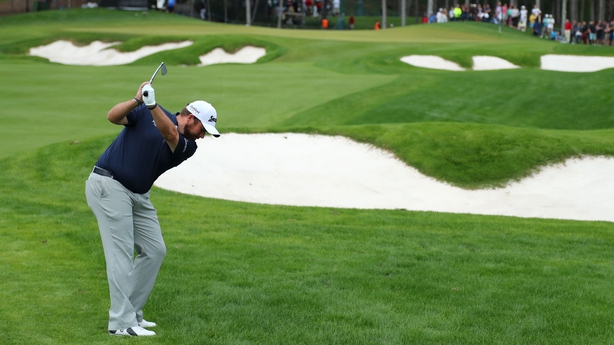 Lowry’s tied 14th finish at the recent Houston Open is his only performance of note in 2018 and offered little to his Ryder Cup aspirations, being a PGA Tour event, however, the former Irish Open winner enjoyed a strong finish to the 2017 Race to Dubai and has accumulated over one million points, thanks to a second-place finish at the DP World Tour Championship, while also playing well at the British Masters, the Turkish Airlines Open, the Nedbank in South Africa and the Andalucia Valderrama Masters.

Remarkably, Lowry has yet to register a single point on the 2018 Race to Dubai but for a man who has his heart set on playing Ryder Cup golf, the Offaly native will surely be looking at the points list as his only real route to a place in the team of 12.

One man who is nowhere near the qualifying places on either the points or the world ranking list is former Ryder Cup hero, Graeme McDowell. 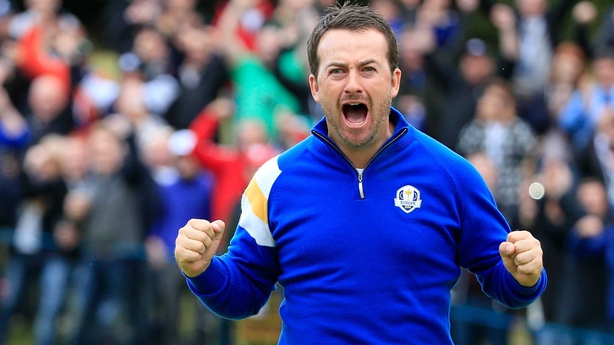 The 2010 US Open winner would surely need to win one, if not two, of the main events this summer to get himself into contention.

McDowell, however, has an ace up his sleeve in that the Portrush native has won the French Open twice at Le Golf National in 2013 and 2014.

A summer of  top tens and top fives in Europe will certainly put McDowell on the captain’s radar as a result of his previous Ryder Cup experience and enthusiasm.

Other than that quartet, it is going to take something really remarkable from an Irish golfer to play their way into the European team.

Padraig Harrington is the one player who will still believe that he can make the team but even for the three-time major winner, it is one very big ask.

Harrington is currently outside the world’s top 200, while his 374,000 points will give the Dubliner some hope that he can work his way up that particular table.

Team Europe (As it stands 16 April)

*Players who qualify from the European Points list are not considered in the world rankings. As a result, Hatton, Rose and Rahm's places are handed to the next three highest in the rankings, being Fleetwood, Garcia and Noren.