Missing the cut last week provided a reality check for Tiger Woods, who nevertheless will be the focus of attention again as he headlines a Major-worthy field at the Honda Classic starting in south Florida on Thursday.

Woods lives only 24km from PGA National in Palm Beach Gardens, so it always made sense that he would play his hometown event if his body was up to the challenge.

And any doubts about playing back-to-back weeks for the first time in three years were dispelled when a missed cut at the Genesis Open in Los Angeles last week gave the 14-times Major champion an unwanted and unexpected mini-break.

Woods, 42, has not won a Major since the 2008 US Open, but a fellow multiple Major champion suspects the American still has another special performance up his sleeve.

"I think the odds would be against him getting to (Jack Nicklaus's record haul of) 18, but I would be pretty sure, if you look at any of the great players in the game of golf, they always won a Major later in their career. 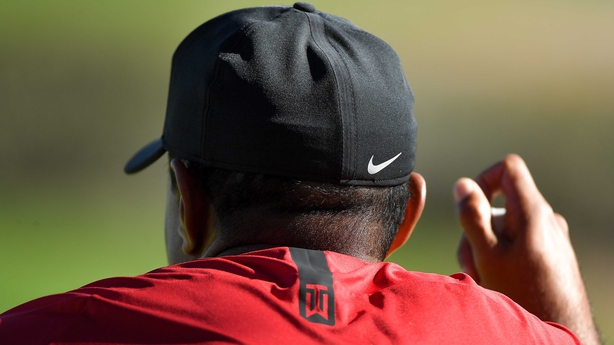 "(Woods is) never going to have the same feel as or be as good as he was back in his heyday. And he would have been better in his heyday if he had more good players around him to push him.

"He got very conservative after 2001 because he could win with a conservative game. Before that, he used to hit some spectacular shots, and I think you would have seen more of that if there was more good players around him to keep pushing him."

The Honda should offer another clue as to whether Woods is progressing in his quest to hone his game in time for the Masters in early April.

A promising tie for 23rd at Torrey Pines in late January in his first start of the year gave way to a disappointing performance at Riviera last week, where Woods struggled with pretty much every facet of his game in a second-round 76.

This week's venue is not the sort of course that forgives errant shots, particularly the so-called Bear Trap, the difficult water-lined stretch from the 15th to the 17th that has gobbled up many a contender's hopes.

"My strategy has never changed," Dubliner Harrington, the 2005 and 2015 champion, said of the stretch named after course designer Nicklaus.

Rickie Fowler is defending champion in a field that also includes two other local residents, Justin Thomas and Rory McIlroy.