Leona Maguire says she is excited to be turning professional in 2018 but is under no illusions at the challenge she will face in the New Year.

The Cavan native has been the top ranking female amateur for the past three years and won the 2017 Ladies’ British Open Amateur Championship with a 3 & 2 matchplay victory over Ainhoa Olarra and finished inside the top-50 in the British Open.

The Duke University golfer also represented Great Britain & Ireland in the Vagliano Trophy, but told RTÉ Sport that while 2017 was "of my my best years", bigger and better things lie in store in 2018.

"I have been waiting to turn pro for quite a while now," she said.

"It’s definitely exciting. My game has been building up nicely.

"It will be nice to have one last semester at school and then hopefully be ready to make that jump to the professional ranks in 2018.

"It’s exciting times ahead. There is lots of stuff to be put in place to build a schedule, get a management company, different sponsors, get a caddie.

"There is a lot that’s goes into turning a pro, it’s not an overnight thing." 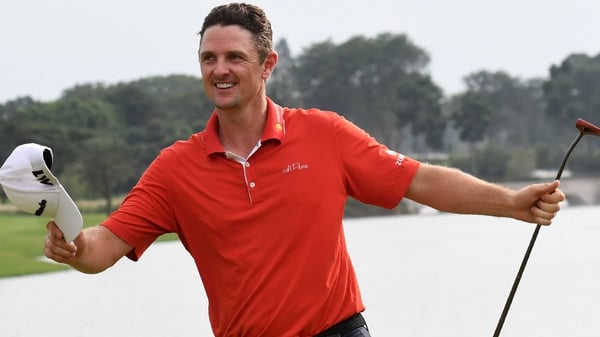