Justin Thomas lived up to his billing as pre-tournament favourite with a superb first round of 63 in the inaugural CJ Cup @ Nine Bridges.

The 78-man event features a prize purse of $9.25m and a first prize of $1.6m, with US PGA champion and world number four Thomas the highest ranked player in the field on Jeju Island.

And despite starting with a bogey on the 10th - his opening hole - Thomas recovered to finish nine under par and hold a three-shot lead over Ryder Cup team-mate Patrick Reed, Marc Leishman, Chez Reavie, Scott Brown and Malaysia's Gavin Green.

"It was kind of a weird day," Thomas told the Golf Channel. "It started off with a really, really bad bogey and I had a seven-hole stretch there where I basically kind of went unconscious."

That stretch featured an eagle from 12 feet on the 12th, four straight birdies from the 14th and another eagle from close range on the 18th, taking the 24-year-old to the turn in just 29 shots. 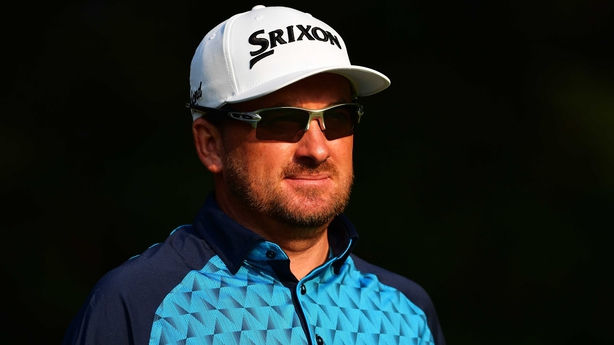 Thomas, who had chipped in on both the 15th and 16th, then carded three birdies and a bogey on the front nine to complete an ideal start to the PGA Tour's first tournament in Korea.

Former world number one Jason Day is five shots off the lead after an opening 68 which included eight birdies and a double-bogey seven on the 18th, with Tour Championship winner Xander Schauffele a shot further back.