A level par round of 72 saw Paul Dunne slip down the leaderboard at the Shenzhen International as storms brought a premature end to play for the second day running.

Bernd Wiesberger is the clubhouse leader by four shots after shooting a 65, with the Greystones golfer 10 shots adrift.

Wiesberger had returned to the Genzon Golf Club course on Friday morning to complete his opening round, held over from Thursday after the threat of lightning had led to a suspension which saw several players unable to finish.

After resuming, Wiesberger birdied the 17th en route to carding a 67 that saw him move within one of the lead.

He then picked up seven more shots in the second round to complete the day on 12 under.

Dunne’s two birdies came in the first four holes, but for the second day running came a cropper at the par-five fifth hole.

A bogey was at least an improvement on Thursday's double bogey, with further dropped shots at seven and 13 halting his progress after an eye-catching eagle at the ninth. 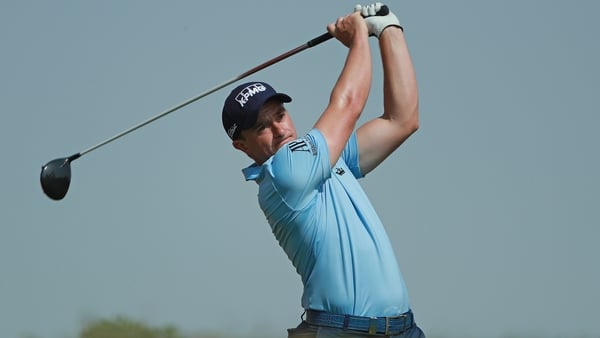