Thomas Bjorn will have four wild card picks for the 2018 Ryder Cup after the European Tour announced changes to the qualification process.

Bjorn, announced as European captain in December, will aim to wrestle back the famous trophy at Le Golf National in France next year and has seemingly been aided by the new rules.

Firstly, there will be a greater weighting for points earned in tournaments in the latter stages of the selection process to benefit players who hit form at the right time.

Secondly, following the introduction of the Rolex Series, no Ryder Cup qualification points will be available from tournaments staged anywhere in the world played in the same week as these events in both 2017 and 2018.

The rule changes also mean 45-year-old Bjorn will have an extra wild card pick as Europe look to avenge their 17-11 defeat at Hazeltine in 2016.

"I am delighted that the Tournament Committee passed these regulations which I believe will considerably benefit the European Ryder Cup team in 2018 without compromising the strength or importance of the European Tour" Bjorn said.

"Part of the reason for my appointment last month was to, as soon as possible, begin the process required to regain the Ryder Cup at Le Golf National in 2018, and these changes are the first step on that journey.

"Hopefully they will help me have the 12 best European players available in 20 months' time." 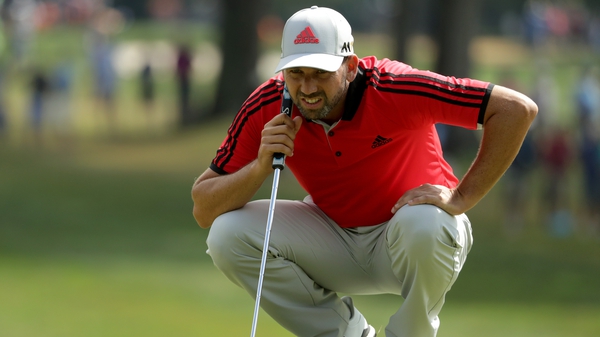