Shawn Stefani, Tom Hoge and Seung-Yul Noh hold a three-way share of the lead at the FedEx St. Jude Classic in Memphis after the opening round on Thursday.

Henrik Norlander shared the lead with two to play but he three-putted the eighth hole and signed for a 67.

Stefani was the only player in the afternoon that managed to climb to the top of the leaderboard and remain there.

He sunk an eagle at the ninth hole when his only intention was to miss the water hazard.

He told reporters: "Most of them have been hitting and spinning back going in the water this year. It is nice to kind of see some balls going my way and shots going my way for the day."

Johnson bogeyed his final hole to drop back from the lead and it capped a topsy-turvy round that saw him sink an eagle, seven birdies, three bogeys and a double bogey.

"Obviously, I hit a lot of great shots and, you know, just a little disappointed I made a bogey on the last hole being in the middle of the fairway,” said Johnson. 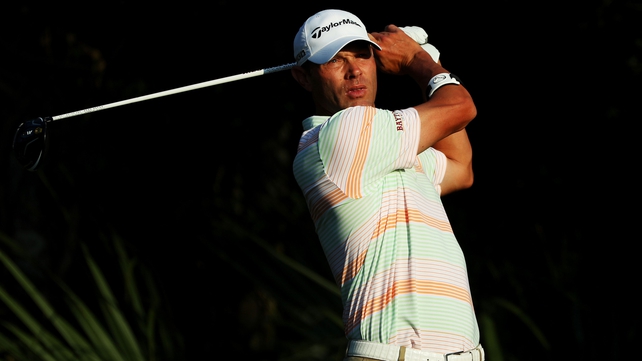 "I pulled my wedge shot a little bit, but it's right there. I mean, 15 feet from the hole you got to get that up and down. Have to hit a great chip shot. All in all, it's a good day. Four under out here is not a bad score but I feel like I'm playing a lot better than that.

"I'm very excited. The game is in good shape all around. Everything is working pretty well. Just a few poor swings today but other than that, I made most of the putts."

American Stefani is currently ranked 288 in the world, though would be hoping to climb higher with a strong performance in Memphis this weekend. 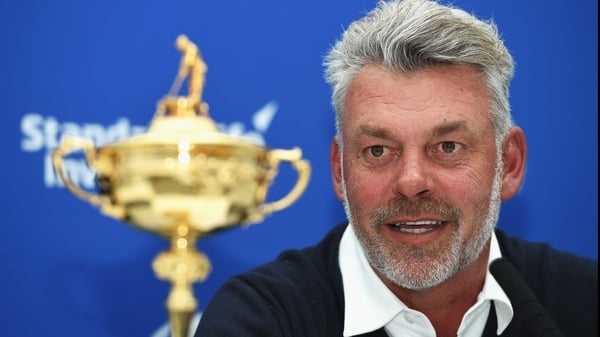