Rory McIlroy may have the lowest ranking of golf's 'Big Three', but the world number three will approach next week's US Open in better spirits than his rivals.

Jason Day, Jordan Spieth and McIlroy all entered last week's Memorial Tournament on the back of victories in their previous events and were expected to battle for the title at Muirfield Village.

However, only McIlroy featured at the top end of the leaderboard after a closing 68 gave him a share of fourth place on 13 under par, two shots out of the play-off between William McGirt and Jon Curran which McGirt won on the second extra hole.

World number one Day closed with a 74 to finish in a tie for 27th, while Spieth's last competitive outing before he defends his US Open title ended with rounds of 74 and 73 over the weekend to finish 57th.

McIlroy headed to Oakmont on Monday after a week in which he was first in strokes gained off the tee and seventh in driving distance at 307.1 yards.

"I think it more comes from confidence than anything else, that I can stand on the tee box and aim right down the middle of the fairway and swing as hard as I can really.

The 27-year-old, who won his first major in the 2011 US Open, was also delighted with his putting after switching back to a conventional grip despite winning the Irish Open with his left hand below the right. 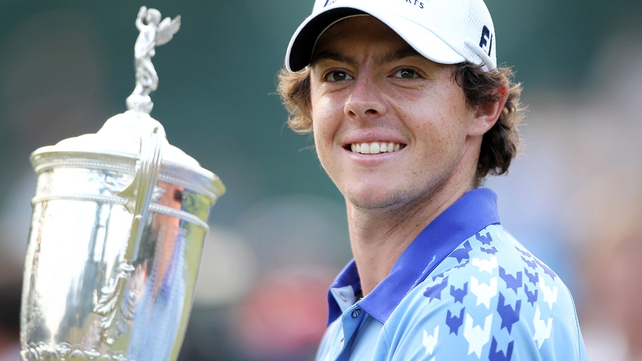 "Off the tee I was really good this week and I feel like my putting improved a lot," he said.

"If you look at the stats from my putting, I feel like it's been really good. So all things considered, it's been a decent week. Time to get ready for Oakmont.

"It looks like an awesome golf course. It looks unbelievably hard and it will reward very good ball-striking. It's going to be tough.

"I remember watching a little bit of it back in '07 when [Angel] Cabrera won. I'd say you're probably going to expect a similar score [five over] to win this year again if conditions are the way they want them to be."

Spieth has already played Oakmont and concedes his game would currently not be good enough to defend the title he won at Chambers Bay last year.

"I need to be able to have a comfort level, a comfort shot that I can play off these tee boxes, whether it be a driving iron or a three wood or a driver, something where I feel just a little bit more comfortable."

A wayward driver was also a problem for US PGA champion Day at Muirfield Village, the Australian adding: "I just kept on leaking shots.

"I don't like hitting cuts and I just had that all week, especially with my longer stuff. I like hitting kind of big draws. I couldn't stand up here and aim right and hit this big sweeping draw if I needed to, and I just kept standing straight and cutting off and really couldn't get anything going once that happened.

"As long as I just keep working hard, it's going to happen again. I've just got to focus on getting the process right, and if I can do that, then hopefully the US Open will time perfectly, and I can peak there and play well there." 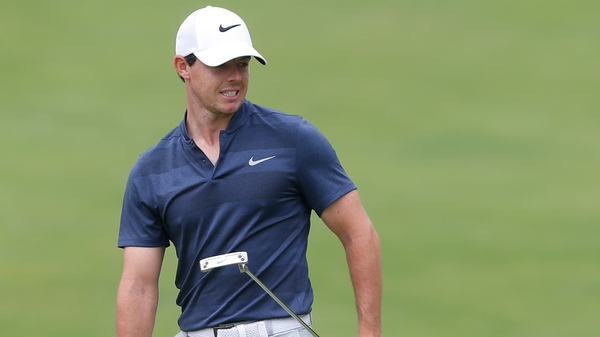 Rory McIlroy finds form at Memorial ahead of US Open