Northern Irishman Michael Hoey carded a slick 69 to sit just two shots off the clubhouse leaders at the Nordea Masters on Thursday.

Paul Dunne is just a shot behind Hoey after a 70, while Peter Lawrie is also in red figures after a 71.

Former world number one Lee Westwood expects to be back in the winner's circle soon after making an excellent start to his bid for a historic fourth victory at this tournament.

Westwood carded an opening 68 at Bro Hof Slott Golf Club outside Stockholm to lie a shot off the clubhouse leaders.

The 43-year-old came into the event on the back of a disappointing result in the BMW PGA Championship at Wentworth, where he went into the final round two shots off the lead but struggled to a closing 76. 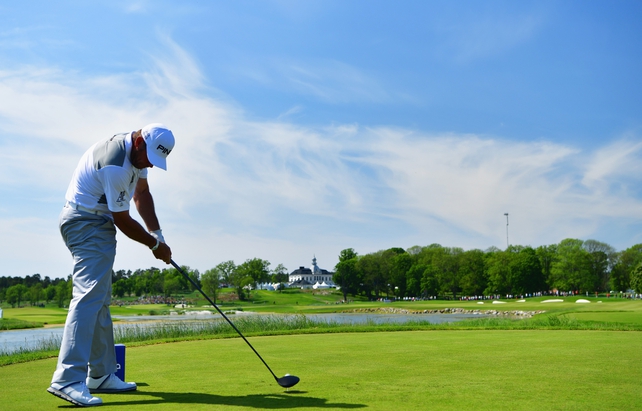 However, having finished second in the Masters and 10th in the Irish Open in his previous two starts, Westwood believes a 24th European Tour title could be just around the corner.

"Obviously it's nice to come back to places you've won on before, but I'm more happy with the fact that I'm starting to hit the ball really well and seeing the flight on the shots that I like and on the greens I rolled the ball really well today," Westwood said after a round containing six birdies and two bogeys.

"My short game has been sharp for quite some time now so I do really feel like I should start winning tournaments again soon.

"It's not an easy golf course, there's a lot of water out there and a bit of breeze. You have to hit the ball well as it's very long, but there are a lot of birdie chances out there if you hit the ball in the fairway."

The last of those wins came at this week's venue and a repeat performance from the nine-time Ryder Cup player would make him the first to win the event four times, with Colin Montgomerie and Seve Ballesteros having also won on three occasions.

Johnston, who won the Spanish Open in April and qualified for his US Open debut on Monday, carded five birdies and no bogeys in his 67, while Berardo fired nine birdies, four bogeys and just five pars. 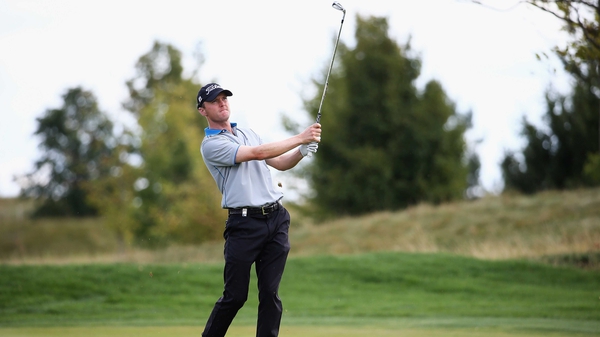