Rory McIlroy is more focused on landing a fifth major this season rather than worrying about securing an Olympic gold medal as golf returns to the Rio Games this summer.

The sport returns to the Olympics for the first time since 1904 and has provoked a mixed reaction, with former Masters champion Adam Scott openly admitting it is not a priority and McIlroy sounding lukewarm about the prospect.

"All I've dreamed of from a little kid is winning majors. I never dreamed of competing in the Olympics or winning an Olympic medal. So in my mind, a major will always be more important."

World number one Jordan Spieth believes it will take several Olympic cycles to determine how important winning a gold medal will become to the world's top golfers.

Asked if he would rather win a gold medal in Rio or another major title, Spieth initially said "Both" before adding: "That's a question that really only would get me in trouble to actually answer.

"To be honest, I don't know. It's unsure and it will be I think unsure for 10 to 20 years how significant a gold medal will be in golf.

"For me, the way I look at it right now, I look at them equal. It's very early to tell how they will end up comparing to major championships in the future."

"If I had not won a major, I would probably still say a major (over a medal). At this point I would argue that a gold medal would be very, very special."

"If you won a gold medal for your country in the Olympics, some day you could go ahead and lie and say it was for triathlon or whatever and seem like a real athlete," Spieth joked.

As part of the pre-tournament publicity, Spieth, McIlroy, Rickie Fowler and Henrik Stenson took part in a 'Rider Cup' challenge, which included riding motorised GolfBoards down the fairway.

"Actually Jordan nearly took me out," said McIlroy, who famously injured his ankle playing football and was forced to miss the defence of his Open title at St Andrews last year.

"We collided halfway down the fairway. Thankfully I didn't fall off.

"There was two settings on the GolfBoards. There's a high and a low. The low is six miles an hour and the high was at 14.

"So at the start, they were saying, okay, just put it on the low setting at six, and obviously didn't want us to go too fast. And when we actually needed to race, we all put it to high.

"It was quite competitive but it was really good fun. It was a nice way to start the week.

"You can't wrap yourself up in cotton wool all the time. That doesn't mean I'm going to step foot on a football pitch any time soon, but at the same time you can still do things and still enjoy your life."

Spieth joked that the collision was not deliberate, adding: "He's one very good player that I could have taken out of the field!

"We were instructed to go through a pretty narrow gap and there was four of us on the GolfBoards.

"So Rickie and Henrik were out front and Rory and I were kind of going this way together and I kind of slowed down and bumped the back of his board. Fortunately his ankles stayed on the board, so that was nice.

"It was not deliberate. It was the first time I think for everybody on those boards. We're just happy that we're all standing today and ready to go."

Meanwhile, players will be allowed to wear shorts in practice rounds and pro-ams after the European Tour's tournament committee unanimously voted in favour of the proposal.

Chief executive Keith Pelley approved a request from European captain Darren Clarke to allow his team to wear shorts in the oppressive heat and humidity ahead of last week's EurAsia Cup in Kuala Lumpur.

Clarke and Lee Westwood also wore shorts in practice ahead of the Abu Dhabi HSBC Championship on Tuesday, before the issue was debated that evening by the committee.

Ian Poulter, who was also part of the victorious EurAsia Cup team, wrote on Twitter: "It's 2016 not 1990. Get rid of the stuffy old rules that hold golf back. Make it more fun (for) everyone."

Tournament officials will consult with local promoters to ensure players wearing shorts will not cause offence and if there are any objections, shorts will not be allowed that week.

Players switched from shorts to long trousers for the pro-am during the EurAsia Cup as the queen of Malaysia hit the ceremonial opening tee shot.

However, it is understood her majesty later told Pelley she would have had no objections to shorts. 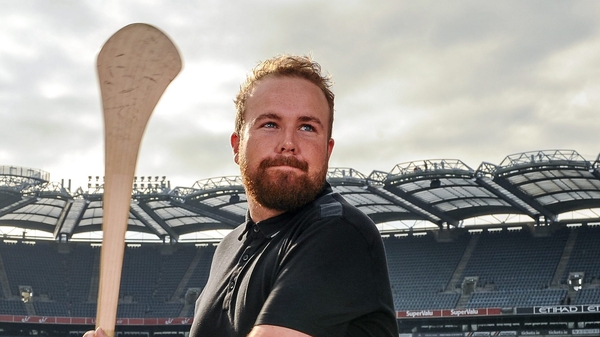