Stone’s hot run helped him move to ten under par and join Daniel Brooks at the top of the leader board with seven holes left to play.

The third round will restart at 7.30 local time on Sunday morning (5.30am Irish time) with the fourth round getting underway an hour later.

Only a handful of players have completed 54 holes and tt was the third successive day that inclement weather on South Africa's Highveld had prematurely ended play at Glendower Golf Club.

Englishman Brooks started the day early to complete eleven holes of the second round, going to a two-round total of 135, nine under par, with a one-shot lead over South African Keith Horne.

Brooks picked up a further stroke over the first nine of the third round but needs to get up early again on Sunday to complete the second nine and then the final round.

Horne was two shots back after being on level par for his first nine of the third round with compatriots Chris Swanepoel and rookie Christiaan Bezuidenhout a further shot back. 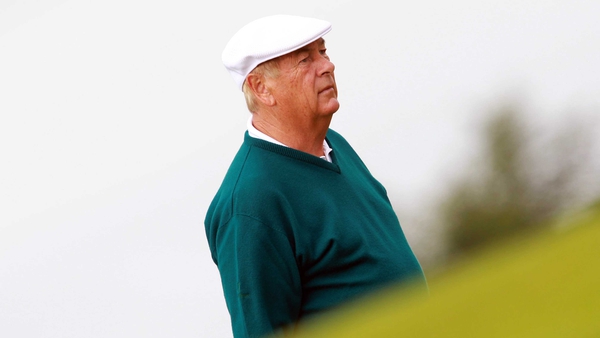