McDowell, the 2010 US Open winner, will reprise the partnership with American Gary Woodland that finished fifth in the event at the Tiburon Golf Club, Naples.

McDowell and Woodland will go up against 11 other pairs in the Greg Norman-hosted tournament with last year's runners-up Harris English and Matt Kuchar, the 2013 winners, again competing for a share of the $3.1m purse.

Jason Dufner, the 2013 US PGA Championship winner, will partner Brandt Snedeker and Billy Hunter will link up with Hunter Mahan.

The event is played over three days with differing formats for each round - scramble on Thursday, modified alternate shot on Friday and better ball on Saturday. 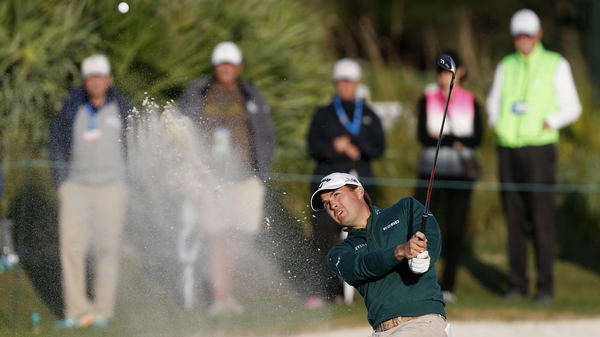