Defending champion Jordan Spieth was blown off course as he struggled in the opening round of the Australian Open - with Ryder Cup captain Darren Clarke also finding the going tough in Sydney.

The world number one laboured to a level-par 71, and was five shots off the pace set by 26-year-old Australian Lincoln Tighe. Ryder Cup captain Clarke Clarke posted a four-over 75.

Spieth found conditions challenging, and said: "We played a lot of those holes in side winds. It was just a guessing game really.

"And when you bring hazards into play it makes things even harder. It's been a while since I've played in wind like this.

"The toughest part is deciding what shot to hit. It's hard to pick the shot. You can use the same club and end up with a 30-yards difference based on if you hold the ball up or ride the wind." 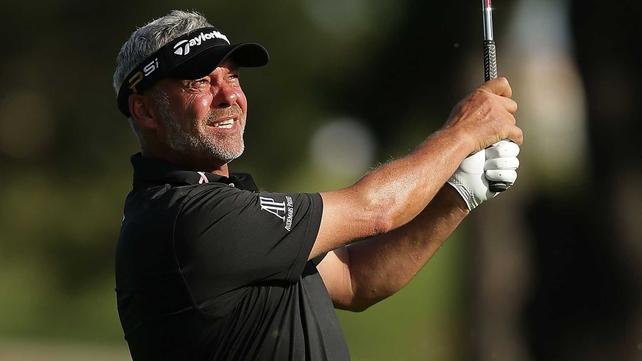 Since lifting the Australian Open title in 2014, American 22-year-old Spieth has gone on to triumph at the Masters and US Open, his first Major victories.

Starting his Australian Open defence on the back nine, Spieth reached two-under-par by the turn, but bogeys at four and nine, his closing hole, saw him pegged back.

"That last hole was really tough," said Spieth. "I just didn't know what to hit. And I ended up two clubs off, thinking the wind was helping when it was actually hurting. It was a brain-fart there."

Spieth was not the only big name to find the going difficult. England's Lee Westwood was marginally better off than Spieth, on one under par, with Australian Adam Scott matching Spieth's 71 and Peter Senior recording a nine-over 80.

Senior, 56, rolled back the years to win the Australian Masters last week, but said of his latest 18 holes: "It was a terrible round. I felt a bit embarrassed really. I played a lot better than 80. I'm a proud man, but I'm a little ashamed." 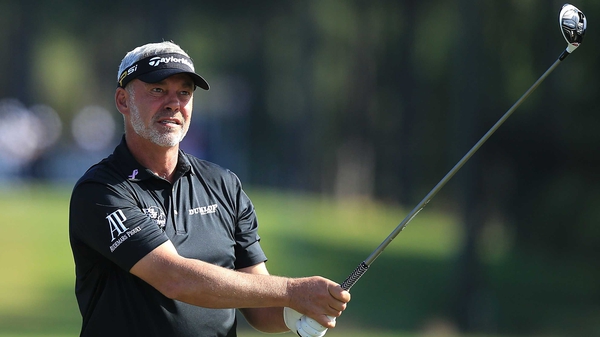