Next year’s Irish Open will have one of the biggest prize pots on offer in golf.

Dubai Duty Free have confirmed that they will sponsor the tournament for the next three years.

And this news was accompanied with the announcement that the prize fund will increase by 60%.

It will jump from the €2.5 million available this year to a whopping €4 million in next year’s tournament at The K Club between 19 and 22 May.

It means the Irish Open will have one of the highest prize funds on The 2016 Race to Dubai outside the Major Championship and World Golf Championship events.

Along with securing a sponsor until 2018 and increased prize money, it was also revealed that former world number one Rory McIlroy will continue as tournament host on behalf of his charitable foundation for the next three years.

This is a major turnaround considering it’s not so long ago that the Irish Open couldn’t attract a sponsor and looked in danger of being removed from the European Tour.

Last year’s tournament in Royal County Down though attracted upwards of 100,000 golf fans over four days and that feel-good factor has continued.

“The Irish Open has always meant so much to me, so I am really excited to announce my commitment to host the tournament, on behalf of the Rory Foundation, for the next three years,” said McIlroy.

Next year will be the first time the K Club has hosted the championship and will come ten years after it staged the 2006 Ryder Cup.

Delighted to announce my @roryfoundation will host the @DDFIrishOpen for the next 3 yrs. Bring on 2016 at the K Club https://t.co/LWQhZ1AJFO

A decade ago Ian Woosnam memorably led Europe to a record-equalling 18½-9½ victory over the United States. It will also mark 25 years since the iconic course opened.

The K Club previously hosted the European Open from 1995 to 2007, a tournament which boasted an illustrious list of winners including Major champions Darren Clarke, Retief Goosen and Bernhard Langer.

Denmark’s Søren Kjeldsen is the reigning champion of the Irish Open after prevailing in a three-man play-off with Austrian Bernd Wiesberger and Englishman Eddie Pepperell.

The Irish Open has been an ever-present on The European Tour since 1975.

Its list of champions reads like a who’s-who of golfing stars and features players such as Seve Ballesteros, Ben Crenshaw, Nick Faldo, Padraig Harrington, José Maria Olazábal and Shane Lowry. 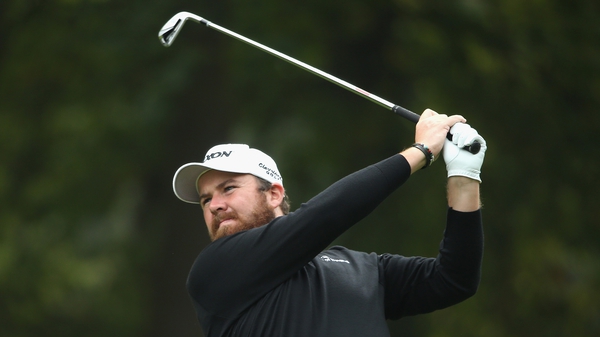