World amateur number one Leona Maguire continued her hot streak at the Ladies British Open Amateur Championship at Portstewart after winning her second game of the day against Camille Chevalier from France.

The Cavan golfer, who is based at Duke University in North Carolina, won her last-32 encounter 4&3 after her earlier 8&6 win over Martina Edberg of Sweden.

The buzz around Leona Maguire is growing as RTE are here to interview her! #LGUAmateurChamps pic.twitter.com/cxichQ2ny3 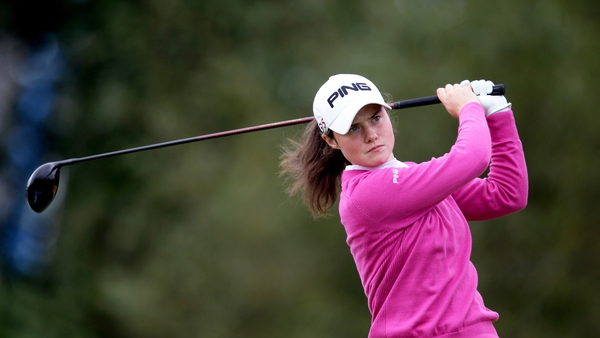