Tiger Woods is still hopeful of competing at the Masters after announcing he will miss next week's Arnold Palmer Invitational.

The 14-time major winner has been out of action since the beginning of February when he withdrew midway through his first round at the Farmers Insurance Open due to back pain.

The 39-year-old then decided to take an indefinite break from the game although he insisted his back was not an issue and he wanted to concentrate on getting his game 'tournament ready'.

And he has now confirmed that he will not be teeing it up at Bay Hill, where he has won eight times, just three weeks before the year's first major at Augusta.

"I spoke to Arnold today and told him that I will not play in his tournament this year," he said in a statement on his official website. "I'm sorry I won't be in Orlando next week, but I know it will be a really successful event.

"I've put in a lot of time and work on my game and I'm making strides, but like I've said, I won't return to the PGA Tour until my game is tournament ready and I can compete at the highest level.

"I hope to be ready for the Masters, and I will continue to work hard preparing for Augusta. I want to thank everyone again for their support."

Woods' absence in Orlando means that if he is to return to action before the Masters begins on 9 April, the Valero Texas Open and the Shell Houston Open will be his only opportunities to play tournament golf.

Should he not take part in the Texas swing, Woods will have played just 47 holes on Tour this season going into his campaign for a fifth Green Jacket.

Woods missed the cut in his season opener at the Waste Management Phoenix Open after firing a career-worst 82 in the second round before his withdrawal at Torrey Pines. 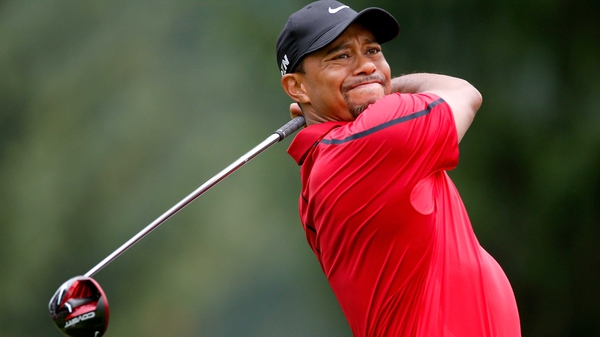 Woods desperate to be ready for the Masters