Michael Hoey has withdrawn from the Open Championship with a foot injury after seven holes of his second round.

The news will come as a bitter disappointment for the Northern Irishman, who has had been in fine form in recent weeks.

Hoey shot a three over par round of 75 in his first round, and had bogeyed three of the opening seven holes on Friday, before he was forced to withdraw.

Hoey, who romped to a four-stroke victory at the Russian Open 12 months ago, told reporters that he was unsure if he would be fit to defend his title at the Tseleevo Golf Club in Moscow next week.

The 35-year-old has had a solid season on the European Tour, achieving five top-10 finishes.

Massively disjointed to have retired from @The_Open during today's round, massive gouge out of my foot & can't walk

Sorry disappointed not disjointed :-) foot is sore but still attached! 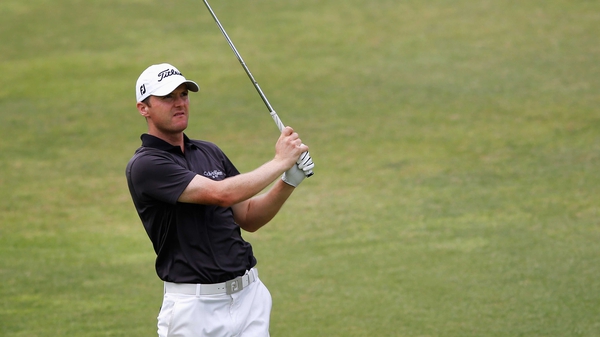 Michael Hoey hitting his stride ahead of Open