American Brian Harman claimed a one-shot lead going into the final day of the John Deere Classic after he carded a third round of 65 on Saturday.

The 27-year-old recorded eagles on both the par-five second and 17th holes along with birdies on the fourth, eighth, 10th and 15th, but bogeys on the 12th and last meant he did not match his opening round of 63.

Countryman Steve Stricker went one better on the day with a round of seven under to card 64 and will head into the final day as Harman's nearest challenger.

Stricker, who has qualified for The Open which starts at Hoylake this coming week, shot four birdies on the front nine and matched the feat on his way back to the clubhouse, with the only blot on his day a bogey on the par-four 11th.

Scott Brown shot a superb 61 to move into third place after a flawless round which contained 10 birdies and he will start Sunday two shots off the lead. 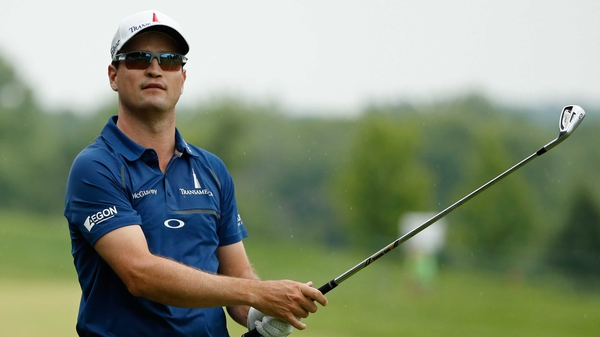