Sergio Garcia claimed his first win in 2013 after he shot a final round of 68 to win the Thailand Golf Championship on Sunday.

The Spaniard carded six birdies and two bogeys to finish on 22 under par, four strokes ahead of Henrik Stenson.

Garcia had claimed the lead in the second round and the 33-year-old kept Race to Dubai and FedEx Cup winner Stenson at bay, with the Swede also carding 68 in his final round to finish with an overall total of 270.

France's Alexander Levy shot 69 on the final day to finish a further four strokes back, with last year's winner Charl Schwartzel finishing in a four-way tie for fourth with England's US Open champion Justin Rose, Yuki Kono of Japan and India's Anirban Lahiri. 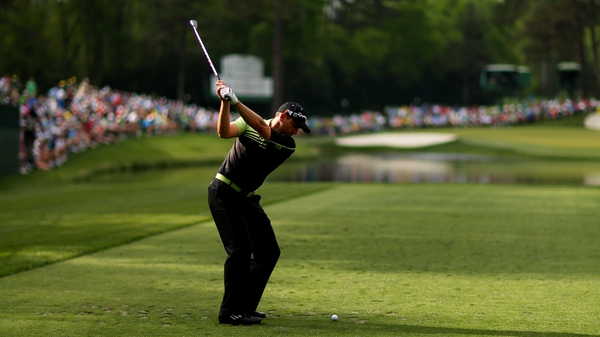