Rory McIlroy has given the clearest indication yet that he will opt to represent Great Britain at the Rio 2016 Olympic Games.

Golf will make its first appearance as an Olympic sport since 1904 in Rio and there has been much speculation on which team the current world number one will play - should he qualify.

McIlroy is eligible to represent both Ireland and Great Britain at the Olympics and while he has played for Ireland in World Cups, under the auspices of the 32-county Golf Union of Ireland, it appears he will opt for Great Britain in Rio.

"What makes it such an awful position to be in is I have grown up my whole life playing for Ireland under the Golfing Union of Ireland umbrella," McIlroy told the Daily Mail.

"And so I have to weigh that up against the fact that I’ve always played for Ireland and so it is tough.

"Whatever I do, I know my decision is going to upset some people but I just hope the vast majority will understand," he added.

The top 15 golfers in the Official World Golf Ranking will qualify automatically for the Rio Olympics, regardless of which country they come from.

Then, 45 more players will be selected based on their world ranking, but only if their country does not already have two players competing in the tournament. 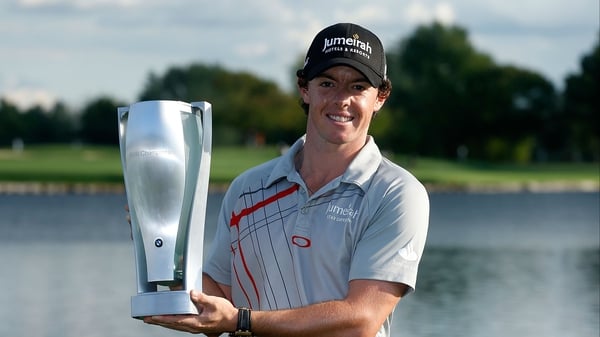