Hegarty was sent off with six minutes remaining in Sunday's Munster Championship draw in Ennis following an incident with Aaron Fitzgerald.

"I watched it back on tape a few times and it’s very clear to me that there is no contact," said Kiely.

"I would be happy enough that there is no contact, it was a mistake to issue the yellow in my opinion, but these things happen.

"We will appeal it. It's a card we would expect to be rescinded completely."

A look at the Munster Hurling Championship and who is the driving seat on the final weekend.

We know Limerick v Clare are in the final and through, but who will join them? #sundaygame pic.twitter.com/sddhWv9Dkz

The sides will meet again on 5 June in the Munster final in Semple Stadium.

Kiely said he was not happy with his team's display against Tipperary last time out but was happier with their performance against the Banner.

"It was a cracking game, there was very little space and both sides really went at it," he said.

"There was a massive intensity to the game and we will do it all again in a few weeks."

Kiely also expressed his disappointment that there had been an issue with a member of the senior hurling squad last weekend.

The member of the squad was involved in a breach of team protocols.

The manager told RTÉ Sport said the issue was unfortunate but added that the squad had focused hard on training in the week leading up to the clash with Clare and had not distracted them from the task at hand. 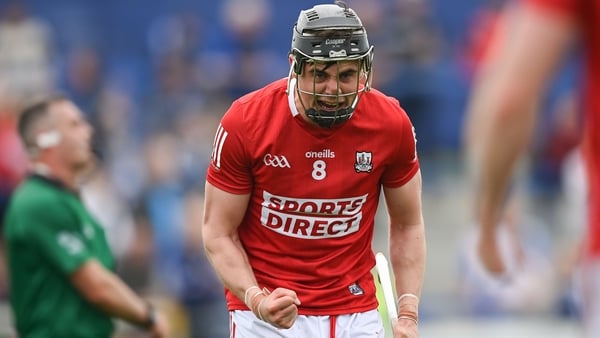