Derry will battle Mayo on Saturday for a place in the Christy Ring Cup final after a 3-14 to 1-14 victory over London this afternoon.

The Oak Leafers are now level on points with the Green and Red but a superior scoring difference means they just need to avoid defeat in Castlebar in six days' time to book at meeting with unbeaten Kildare in the decider.

Derry did enough against the Exiles at Owenbeg despite hitting 19 wides, as goals from Gerald Bradley and Odhran McKeever left them one point behind at half time.

Tiarnan McHugh added a third after the break as the Ulster side upped the ante and managed five points in a row.

But London continued to battle and Fiachra O'Keefe kept it as a contest until the end as the hosts finished with 14 men after Darragh McGilligan received two yellow cards.

Leitrim are one win away from a place in the Lory Meagher Cup final, and the trip to Croke Park that goes with it after easing past Lancashire in Coolock.

Brendan Delaney and Gavin O’Hagan scored the goals in either half as the Connacht men kept their opponents at arm's length throughout.

It's Louth next for Leitrim with the winner there due at GAA HQ the following weekend. 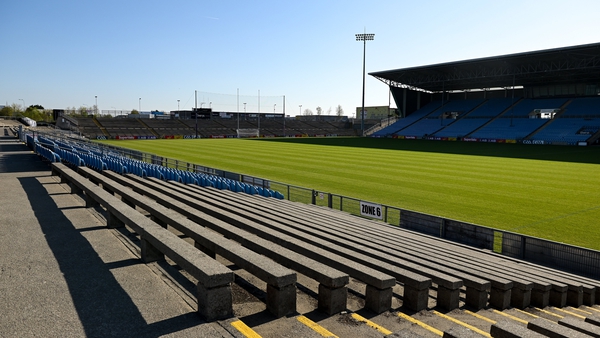